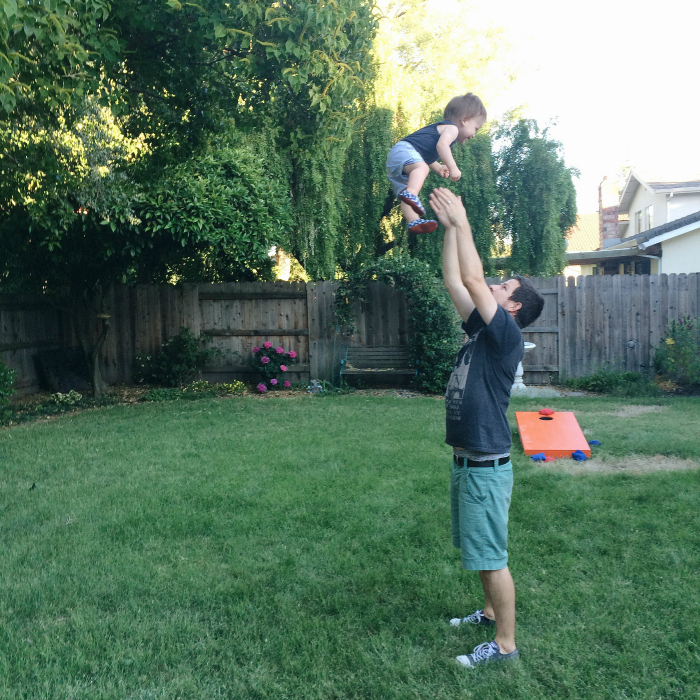 First, some adorable photos from our Father’s Day this year. We celebrated Zack and then headed to his parent’s house for dinner. It was such a perfect day! I love that man and he deserves more days devoted to him! I never knew I could love him more than I did when we got married, but then we went ahead and had a baby and HOLY COW, I love him a million times more each day. The way he is with Sam is pretty much just the sweetest ever. I love the relationship they are forming. He is kind and patient and fun and sweet- all things about which I am not the least bit surprised. It just makes my heart so happy. Okay, e-nough with the mush. 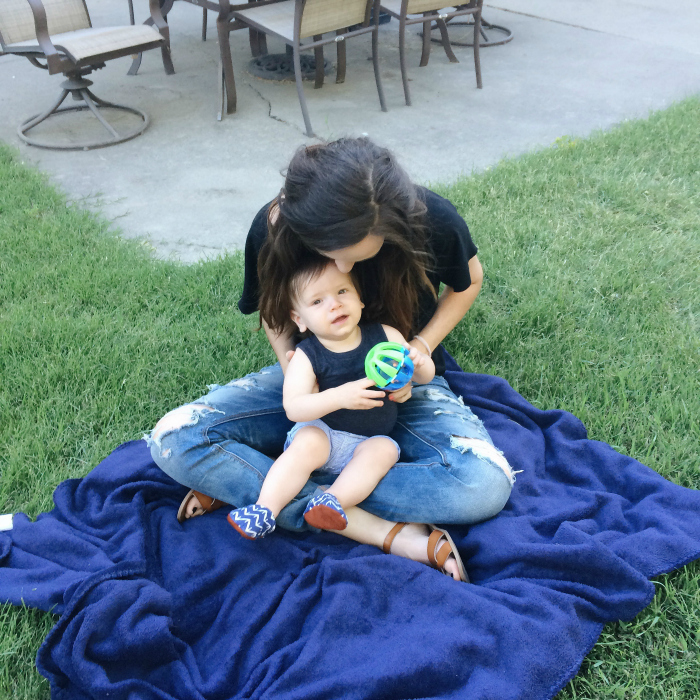 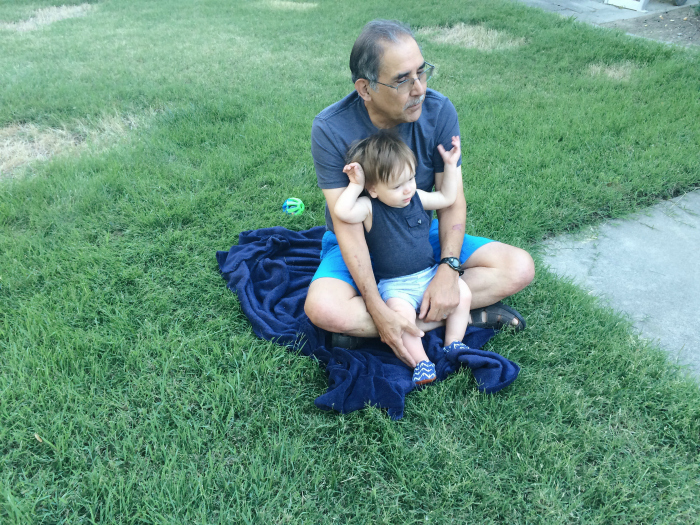 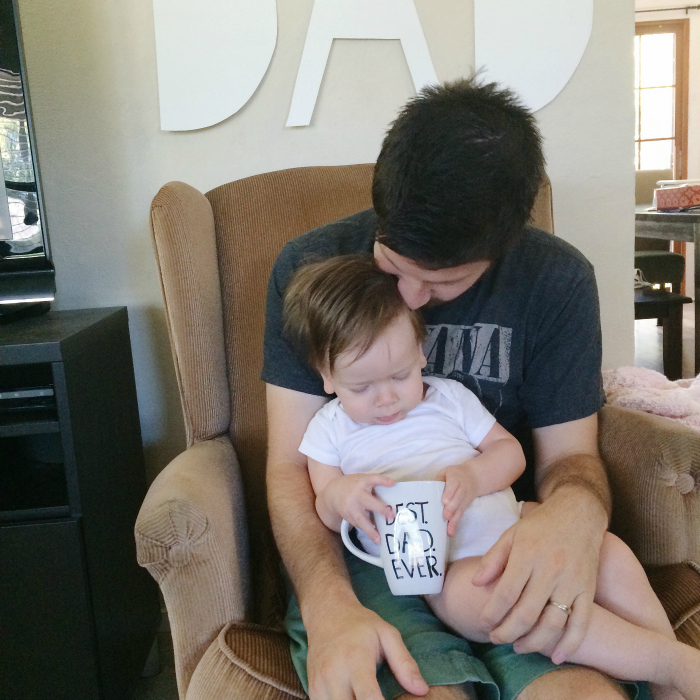 A little homemade mug action, from Sam. ;) I just wrote on the mug with a Sharpie and baked it in the oven on 400 for 30 minutes, leaving it in to cool completely before removing from the oven.

About the Ian debacle: They picked some weird guys this season.

Ian: “I’m an interesting guy.”
Z: I’m good enough, I’m smart enough and doggonit, people like me. (IF YOU KNOW WHERE THIS QUOTE IS FROM, WE CAN BE FRIENDS).

Ian: “I went to Princeton.”
Z: Wait… Did this guy go to Princeton? Because he hasn’t mentioned it enough.

Nick: “I love what we bring out in each other.”
Katie: They’ve known each other for like a week…
Z: No, they’ve been texting.

Z: Wait, the industrial welder with the anger problem… He shouldn’t even be here any more.

Kaitlyn: “To me, intimacy is an important part of a relationship.”
Katie: CLEARLY!

Kaitlyn: “He questioned my intentions and why I’m here.”
Z: So did this welder. Put him in the same car.

Chris Harrison: “We haven’t had much time to talk.”
K: NO, you haven’t. We’ve missed you, Chris!

[They pass a few Irish dancers in the street]
Z: Where’s Michael Flatley?!

Nick: blah blah blahhhh
Katie: She is eating it up.

K: They’re having dinner in a church? This seems sacrilege…

Kaitlyn: “And I’m afraid that people judge you because you were on a season already.”
Z: No, people judge him because he was a total douche last season.

Nick: “This place is so beautiful. It’s so lovely.”
Z: Yeah, because it’s a church.

Nick is the one that called Andi out! Is he going to call Kaitlyn out, too?? Except, it was with HIM this time.

The Cranberries are playing!
Z: This better become the new Bachelor Band.

Shawn: We had a great time together off camera.
Z: She had a better time with Nick off camera.

Yep, that’s a good place to end it.