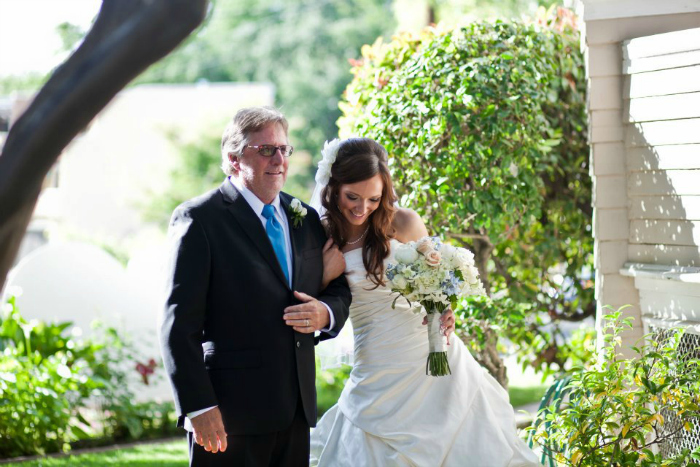 First, and most importantly, HAPPY BIRTHDAY to my awesome Daddio! The coolest, funniest and most caring guy you could meet. I’m pretty proud to call him my dad and for my baby to call him Grandpa. :) Love you, Dad!

And now for some photos from our pool day! 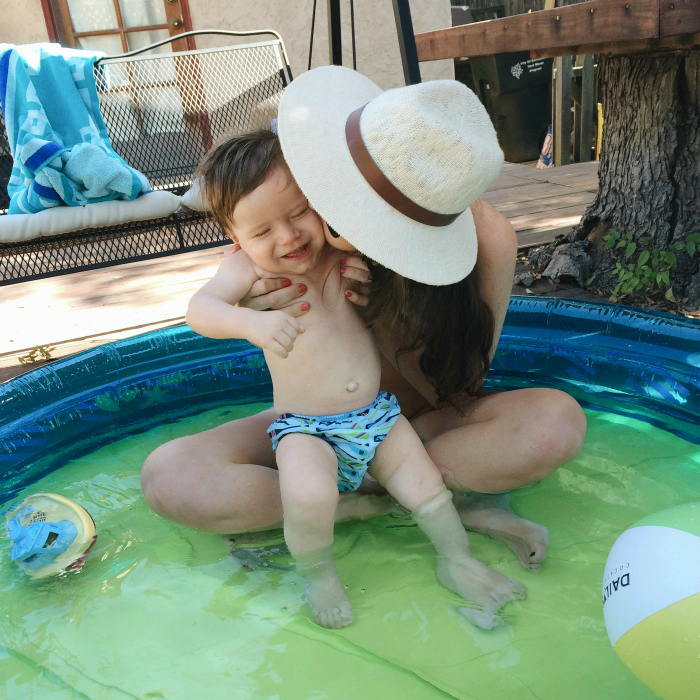 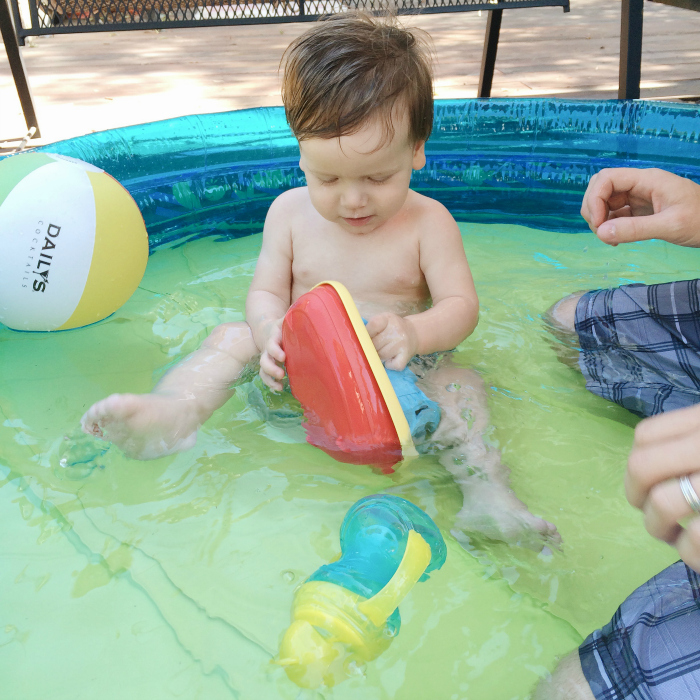 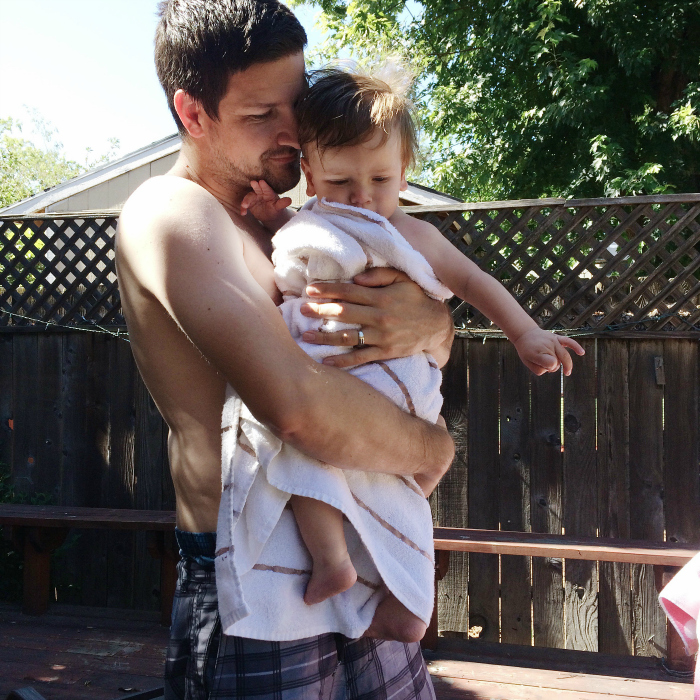 The entrance of Nick was awkwardddddd. “Sup guys.” Great introduction there, dude.

Katie: I still remember that guy picked Britt. I don’t like him.
Zack: Yeah, but he’s smooth as buttah though.

Joshua: “You can’t pinpoint just what isn’t right about him.”
It’s hard to pinpoint everything.

Kaitlyn: “Can you hold my hand?” [places his hand on her leg]
She’s got an interesting way of holding hands.

[They all walk into the St Anthony Hotel] Zack: Holy green furniture.

Kaitlyn: “It is the oldest dance hall in Texas, and you can feel it.”
You can smell it.

Dance Lady: “Have you ever two-stepped?”
He’s like, I’m in a nightly two-stepping club. Not a big deal, though.

Kaitlyn: “I know some of the guys had a problem with Nick coming into the group.”
Nahhhh, everybody’s happy he’s here. They’re welcoming him with open arms!

Kaitlyn: “I would love to see Ian’s sense of humor if there is one.”
Oh, snap. She’s already taking digs at him.

Nick: “The guys have been super cool to me, at least to my face.”
Except that welder. That welder don’t like me much.

Kaitlyn: “What I’m feeling right now is that was my husband telling me he’s falling in love with me.”
OOOH, GAME OVER. End it now.

Super modest Ian’s just begging to be the next Bachelor over here… but they usually don’t give it to 12th place.

Ian: “She’s not half as hot as my ex-girlfriend.”
Ian just got realllllll douchey.

Ian just called all the guys “lames.” Like, what IS that?

Zack: This guy has the record for the quickest flip to crazy.

Ian: “I’m the most eligible bachelor in the world.”
On the couch. By yourself.

Annnnd… The new norm is to have to wait until the next episode for the rose ceremony. SO ANNOYING.