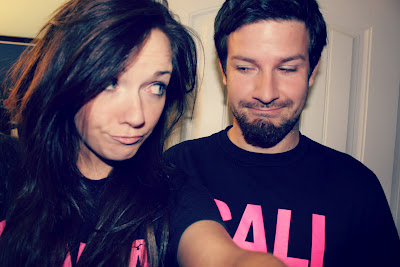 so in honor of it still being august (yes!  it’s still august!  let me hold on to these 6 days, please!) i thought it’d be appropriate to post my new favorite summery beverage.  now, i have this thing that i do, you see.  i convince myself that i “invented” that when in fact, i’m sure i didn’t.  probably.  i mean, i am probably not the first person in the world to think up this combination of drinks, but i still like to say that, yeah, i made that up. like that one time we were at a cabin party (my friends and i used to have “cabin parties” every summer, when we still had a cabin – moment of silence for the cabin – and they were awesome) and i “invented” this drink, by mixing dr. skipper (never dr. pepper, it must be the off-brand, dr. skipper) and peach schnapps.  yeah, that’s it.  and i dubbed it “the hytta” because hytta is norwegian for cabin, don’t you know.  (uff da.)  (i’m norwegian.)  well, guess what!  i just invented a drink!  i’m calling it the “cherry delight” because i honestly can’t think of anything better right now.  so!  i thought you might want to make one too, and we can cheers to prolonging the summertime, just a liiiiittle bit longer!

here’s all you need: 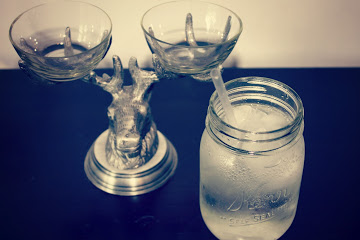 this picture was boring, as the drink really isn’t anything to look at (it just looks like water) so i added this awesome deer/moose thing that my brother got zack for christmas.  instantly makes the picture better, right?
et voilà!  super easy, super delicious, and super my own invention.  at least, i think. 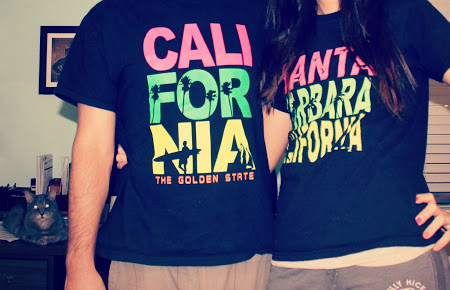 [please notice the little batman (that’s our cat’s name) behind us.  he totally snuck into this picture!  we had no idea he was there!]

p.s. so zack hates when we match.  like, if we accidentally both are wearing striped shirts, he’ll change immediately.  makes me sad, because i think it’s really cute to match, but for some reason he doesn’t agree?  i don’t know.  men.  anyway, last night, as we went on our evening walk around the neighborhood (how married are we?!) i just happened to put on a shirt almost identical to the one he was wearing, but he didn’t notice until we were already half way down the street!  success!  so i snatched a couple pictures.  i needed to save that moment.  you know, for posterity.

happy saturday!  hope you all are enjoying the night with perhaps a summery drink (or two) and maybe a nice neighborhood stroll.  hopefully in matching shirts.  do it.  for me?
xo