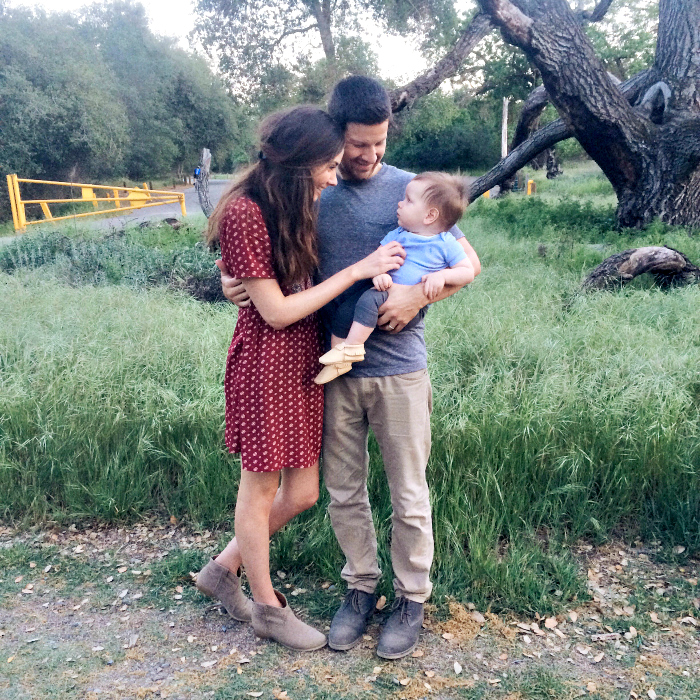 We got together with my friend Kara this past Friday for some family photos, since our Sam is almost 1!!! It was a fun time. Here’s a liiiiittle sneaky peeky. More to come! We took them during the Golden Hour, and it was absolutely beautiful. I get it now! I get it. 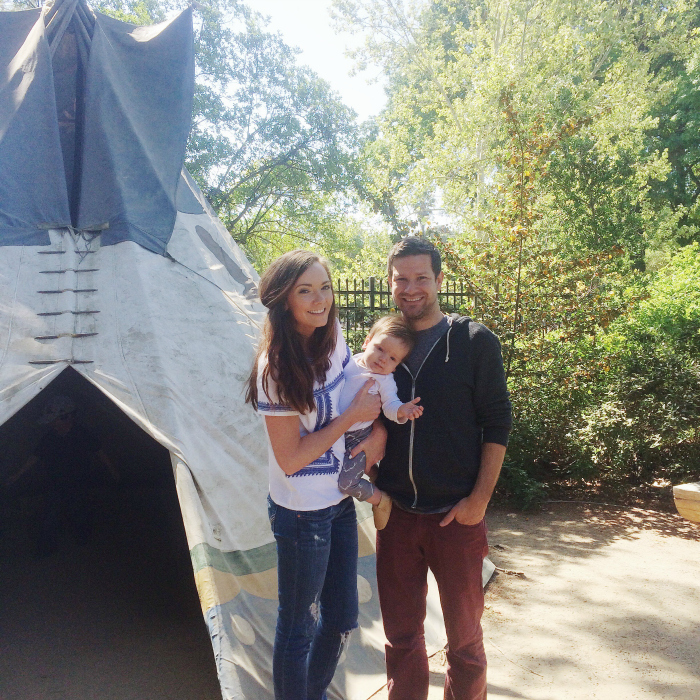 We went to a 5th birthday party on Saturday, which was just too cute. It was held at Fairytale Town, which Zack described perfectly as “Kind of like Disneyland, but on a much smaller scale.” Like, MUCH. And Sam is still too young to really get anything out of it, but it made for some cute photo opps! And he enjoyed the animals! And people watching! It’s hilarious. He is SUCH a people watcher. He’ll just sit there and stare at everybody, especially babies and little kids! 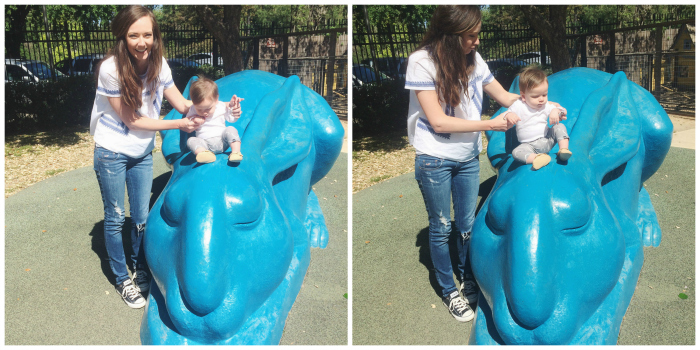 And take us out, boys! 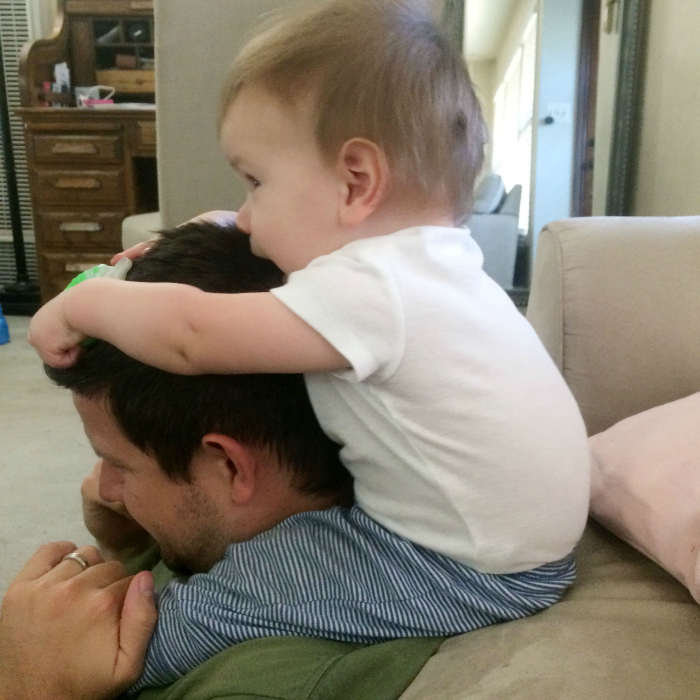