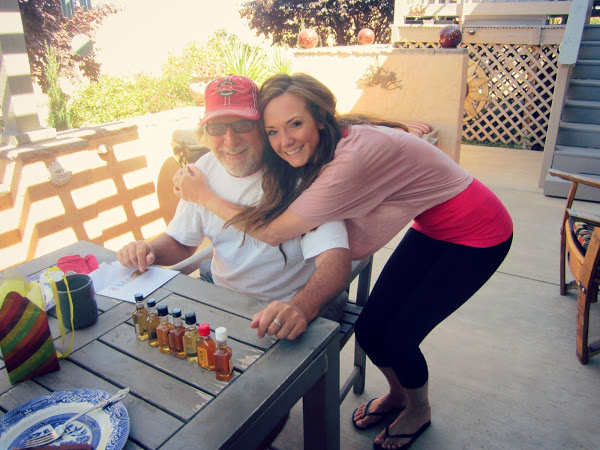 Our weekend was spent up the hill with Daddio, because not only was it Father’s Day, but it just so happened to also be his birthday! A “two-fer” as Zack so eloquently put it! And you know, my dadsie is just the best. He’s a natural at everything he does, he owns 6 (six!) motorcycles, two sports cars (including my fave ever- a mini cooper!), he is a pro-level tennis player (not even exaggerating), he snowboards, he skis, he lived in Hawaii for 2 years and surfed every day, he skateboards, he owns more shoes than me (which is really saying something) and my mom used to call him “Millipede” because of it (hehe), he was a stay-at-home dad while I was growing up, which meant he drove me and my brothers to school and sports every day. He’s hilarious, silly, super fun, the most easy-going guy, and the coolest dad ever. Oh, and he makes a mean breakfast. He just really deserved this weekend to celebrate HIM, and so! We did. And it just so happens I have pictures from the festivities that insued. Shocker, I know! ;) 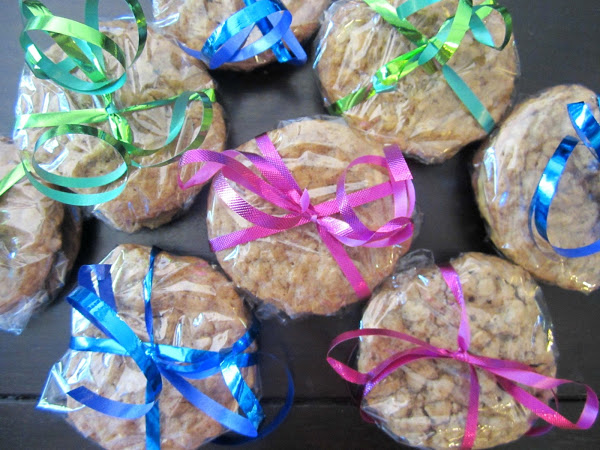 {I made peanut butter oatmeal sandwich cookies for my dad’s bday and wrapped them with bows!}

{prepping the shrimp for the bbq!} 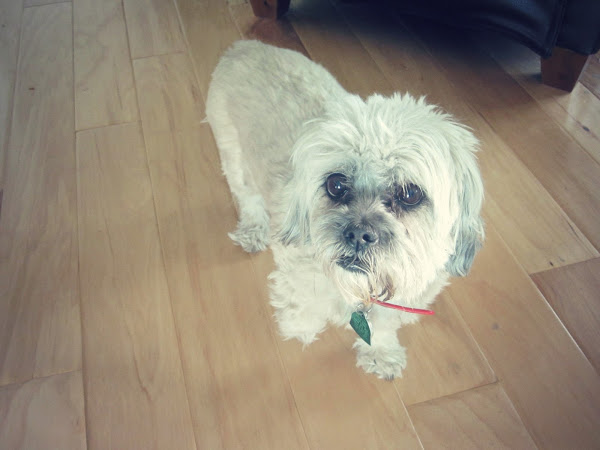 {my dad’s newest addition: it’s a windwill! the cutest one ever.}

{father’s day weekend food! BBQ up the hill, breakfast sunday morning, BBQ at my in-law’s sunday evening, and dessert made by my mother-in-law}

{kettle corn/caramel corn combo for movie night on saturday. we watched “house at the end of the street” and I jumped at least 150 times, but it was really good! not as scary as I thought it would be? and that’s a good thing.} 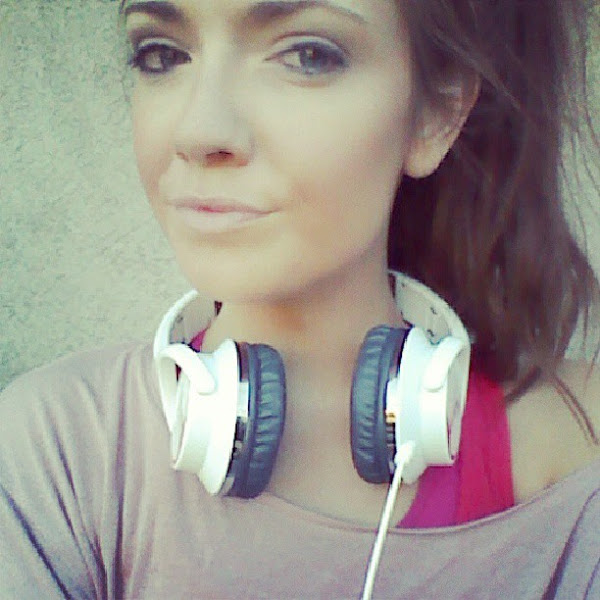 {Sunday run day, up the hill! My favourite place to run! :) Plus, I got new headphones. Review coming this week!} 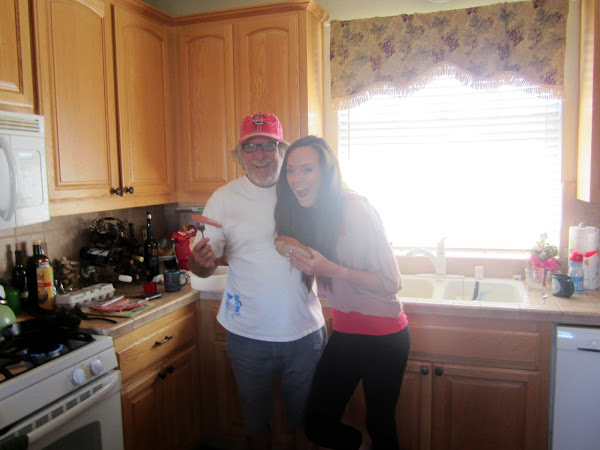 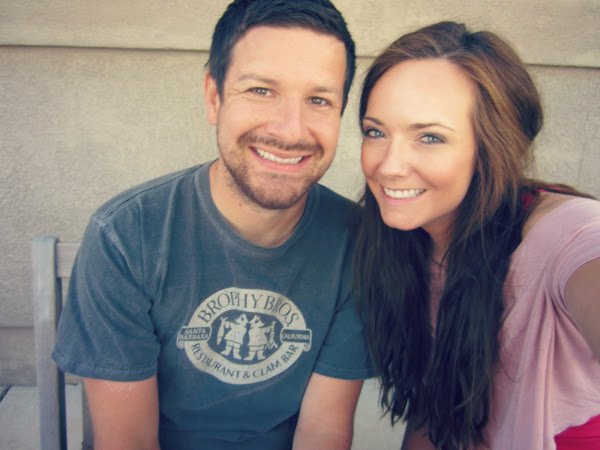 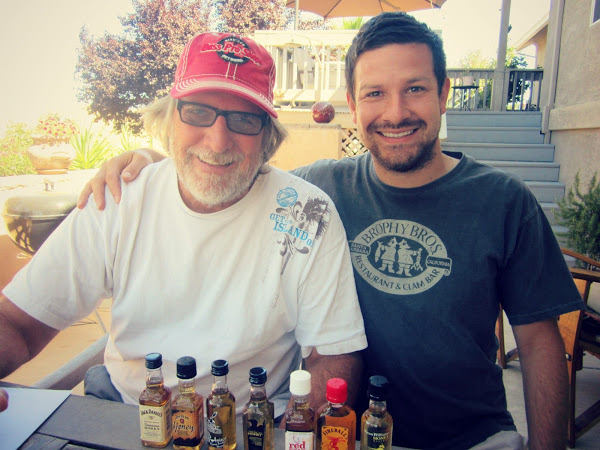 {my two favourite men. also, notice our bday present for dad: a variety of honey flavored (plus fireball and red stag) whiskeys. his fave.} 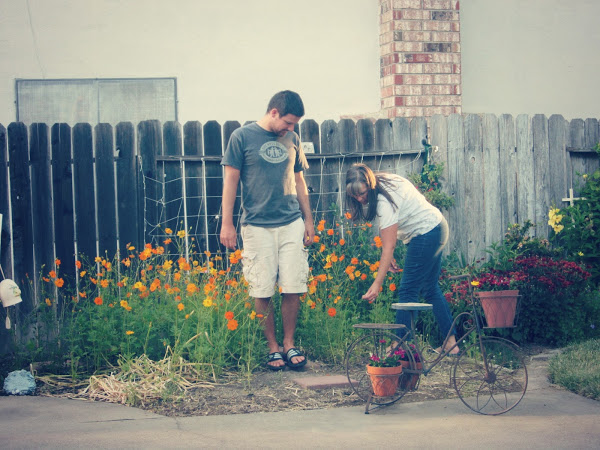 {sunday evening we went over to my in-laws for a bbq! I snuck a photo of Zack and his mom in the garden :) I love that family and am happy to be able to call them mine!}

It was a great weekend filled with family! The best! We Skyped with my brother and sister-in-law, which is always fun. We also skateboarded, played cornhole (I won the first game I played and retired, since I was satisfied with my win haha), and enjoyed the beautiful summer weekend.

What’d you do this weekend?
Have you ever tried honey flavored whiskey? It’s so good!
Ever eaten oysters? Love? Hate? We bbq-ed them on saturday, and my dad and Zack liked them, buuuut me? No no no. Absolutely despise them. Hey, at least I tried them?