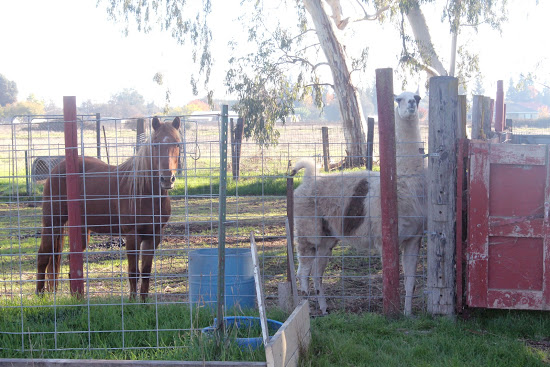 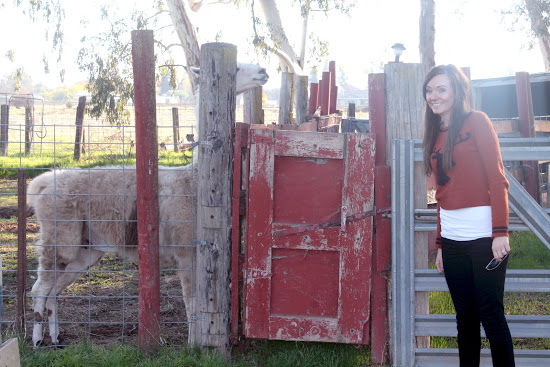 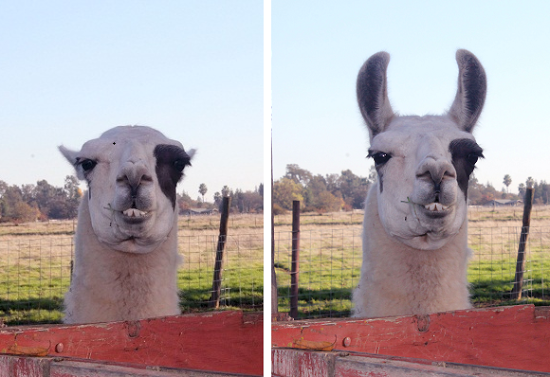 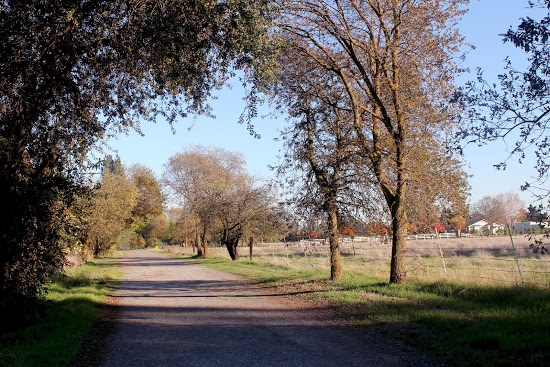 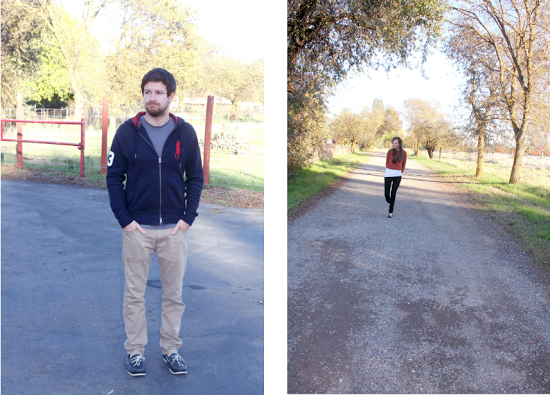 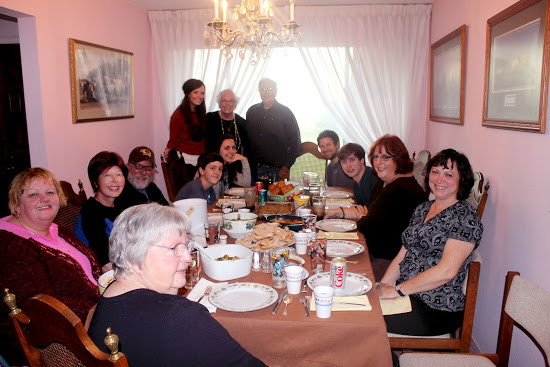 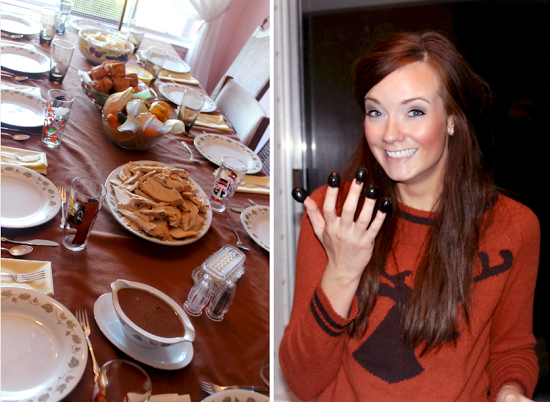 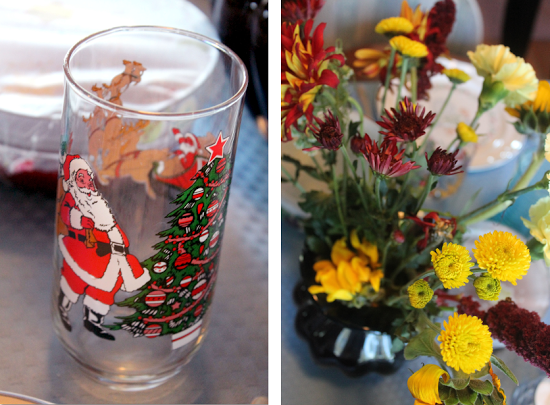 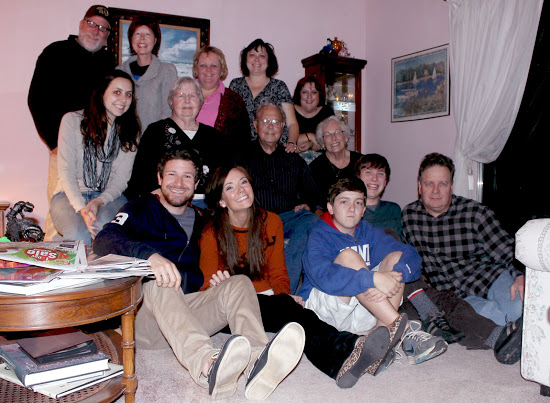 So Thanksgiving #2 was at my grampa’s house.  You see, my grampa, he lives on a farm. It’s pretty country there, and it seems each time we go he has some sort of different farm animal.  He used to own a donkey, goats, chickens, horses, cows- you know,the usual.  Well, this time, lo and behold, we find that he has a LLAMA.  A llama.  I don’t get it either.  Regardless, we sure had some fun taking pictures of the llama, with his silly ears and stupid teeth.  Oh, llamas.  We made sure to keep our distance though, cus hey guess what.  Llamas, they spit.  Yeah, nobody wanted to be spit on by a llama, not on a holiday, thanks.  After the llama escapades, we went inside and visited with the fam, drank some Martinelli’s and wine, I put olives on my fingers (as per tradition), we discussed various jobs (of which two of my little cousins already have, wtf!), ate some food, gave thanks, played board games, took family photos, etc.  And hey, score, nobody asked if I was expecting!  So, that was nice.

And that concludes the Thanksgiving 2012 festivities.  Phew.  That was a lot.  And we have nearly an entire pie in our fridge now, so hey.  Anybody want some apple pie, just come on over!

And today I’m thankful for… all of the people in that picture up there.  They’re fun.