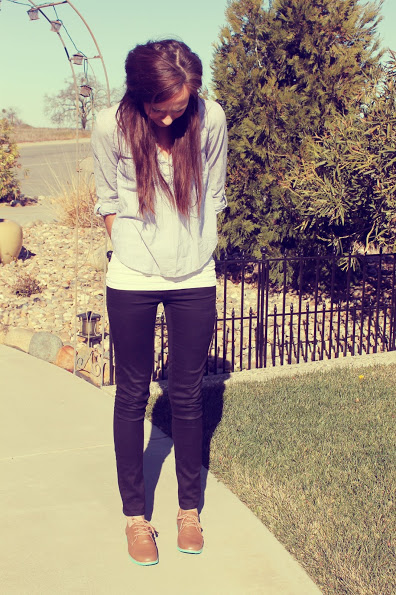 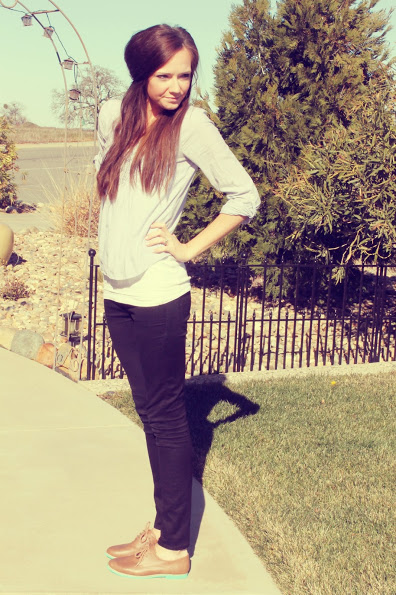 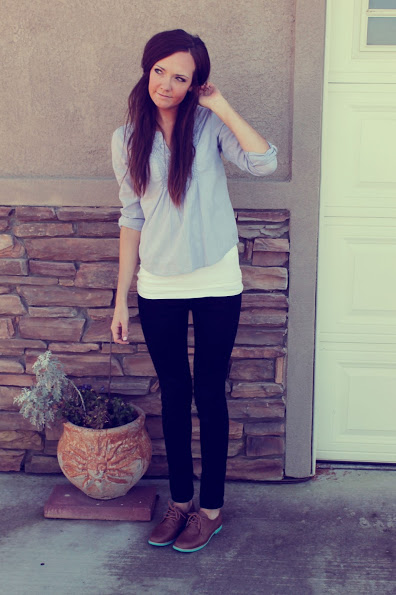 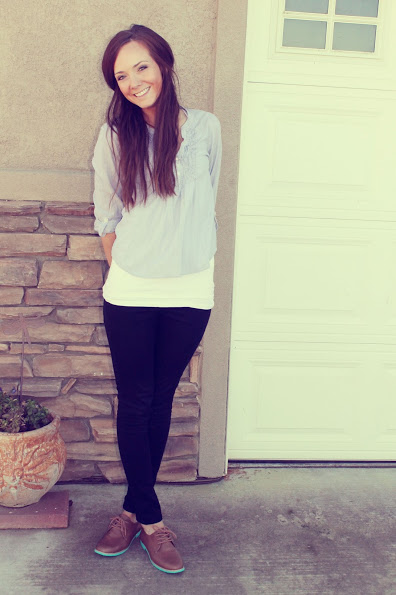 Well, it’s Tuesday. And I don’t have the Bachelor quotes for you yet, because SURPRISE! It’s a double whammy week! So I’ll be posting all of them together in one giant fun post of quotes. Because I love you guys that much. And also, if we’re being honest, I also didn’t exactly watch it last night, so I will be watching the DVR-ed version tonight and then of course the second one live. Because my blog has turned into Bachelor man quotes central? Question mark? I guess the two things I really want to say are, hey, I’m still on that rollercoaster I was talking about, and it’s no longer January, so that’s lame. February, get on it already, will you?! Also, my husband. I can’t get over the man. He is the most perfect ever. We went through our year memory jar the other night (finally! I know! I told you, January was crazy!) and were crying laughing. I needed that, so much. Here’s to a lot more laughter in the days ahead.

(Linking up with Lauren!)

Previous Post: « My Super Bowl Sunday in Pictures
Next Post: Stripes Make the Outfit, Plus a Few More Man Quotes from the Bachelor »