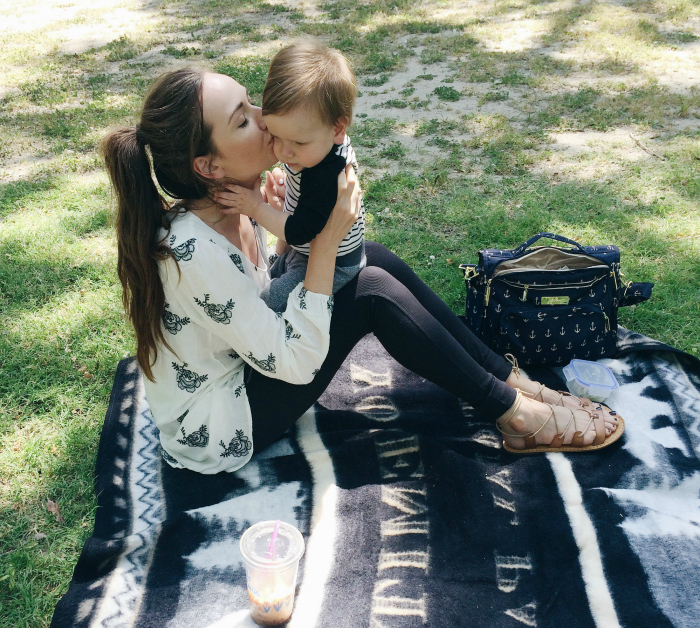 This weekend was…. An eventful one! It started off pretty rotten, actually, because some jerk stole our stroller right out of our car. I can’t even describe the feeling, except to say it was icky and we felt extremely violated. And also, WHO steals from a baby?!?! Like, really? Some people just plain suck. We reported it to the police and are hoping it turns up, but not holding our breaths. Thankfully, we have another stroller, and I keep just telling myself they needed it more than we do. Because that’s really all I can think. We really didn’t want that sucky event to ruin our weekend though, and it kind of did at first (of course). I was in this terrible mood from it that was really hard to shake, but we tried to distract ourselves and got out and managed to have some fun. 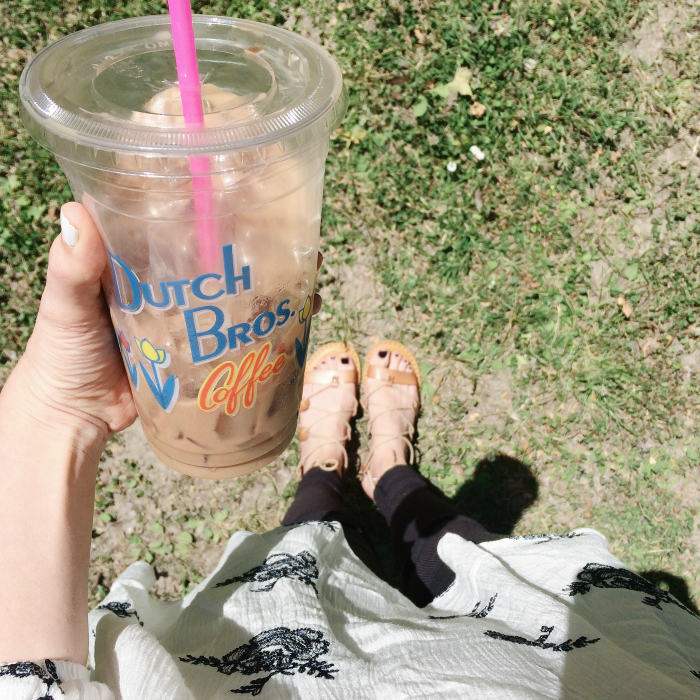 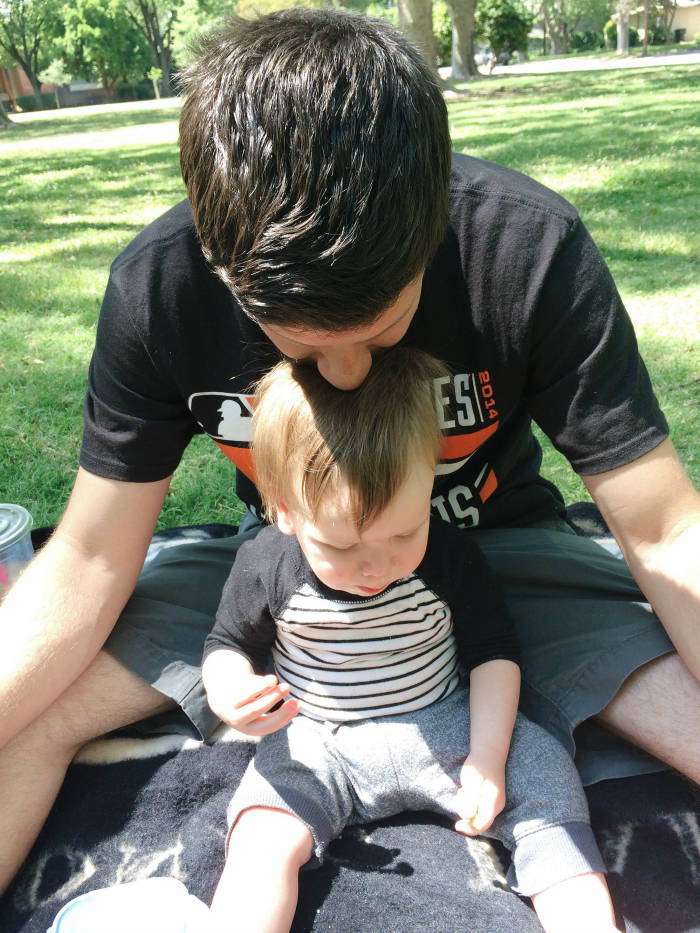 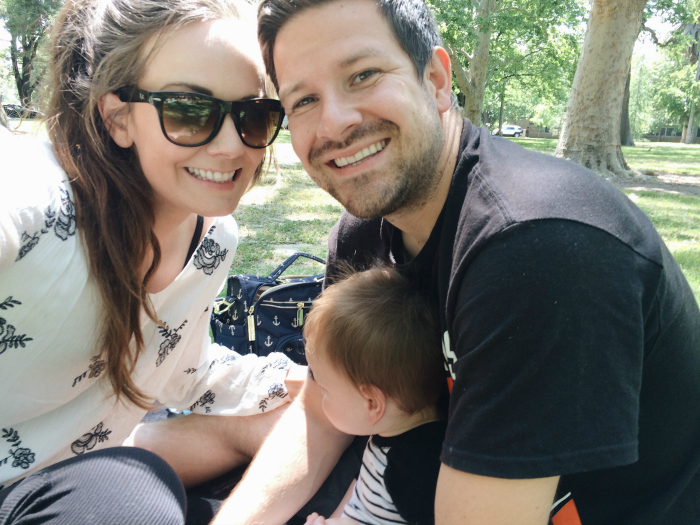 Saturday morning I woke up not feeling great but after spending all morning inside we decided to head out to get some Dutch Bros coffee and hang out at the park. The weather was perfect, and the company was better. :) OMG I have to talk about Dutch Bros for a sec. Okay, so we had never had it until about two weeks ago, and ever since we have not been able to stop thinking about it. I swear, they put straight up crack in their coffee. If you have a Dutch Bros near you (I think it’s only in the northwest-ish areas…) you MUST try it. Get the Cocomo. Because, everything with coconut is better, duh. Also, according to my cousin who lives in Oregon, it’s “Dutch Bros” not “Dutch Brothers.” NEVER “Dutch Brothers.” ;) 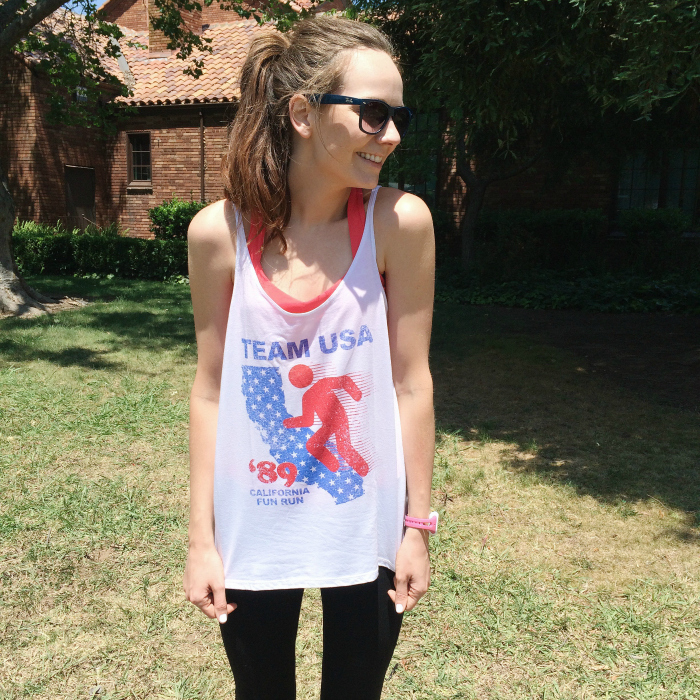 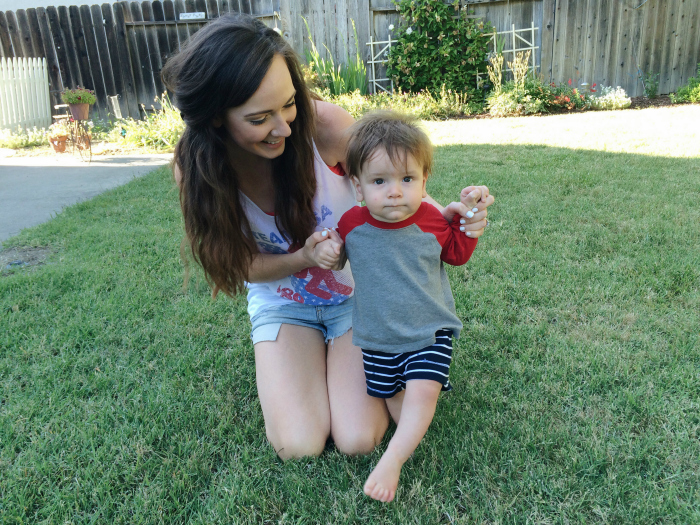 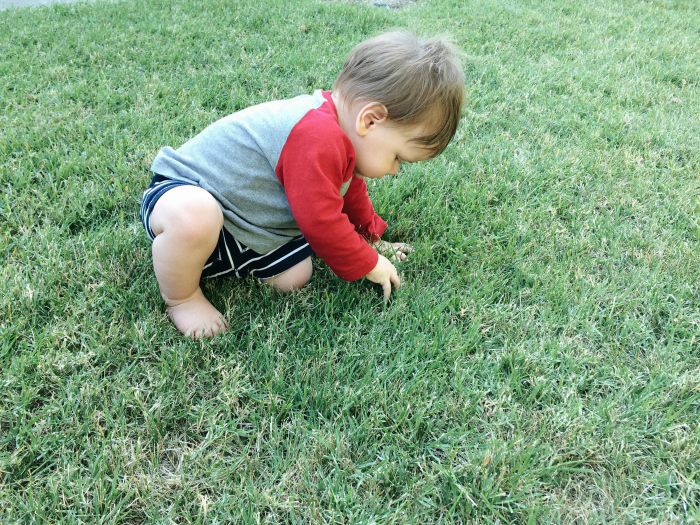 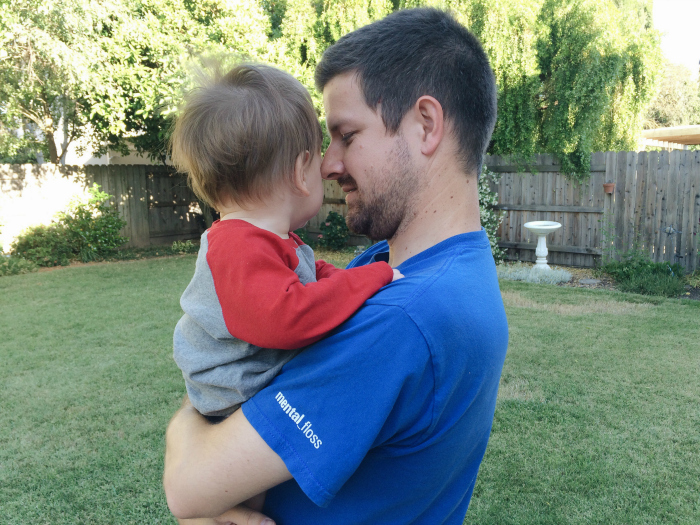 Sunday was the annual Memorial Day BBQ at my in laws’ house. It was just us and Zack’s parents and one brother, but that’s all we needed to have a good time. :) There was so much BBQ-ed goodness, and my mother in law made the most amazing macaroons! I’m getting the recipe from her, because I can’t stop thinking about them! Thankfully she sent us home with enough for the week, too. ;)

Moral of the story? Life sucks sometimes and shitty things will happen to you. It’s inevitable. But remembering what’s truly important will make any situation a little better. We are healthy. My family is safe. That’s what’s important.

Also, happy Memorial Day, friends. :) Thinking of my grandpa today- my very own hero, a tail gunner in World War 2 and a POW with a purple heart. Miss you and love you, Grandpa! We’ll keep in touch. 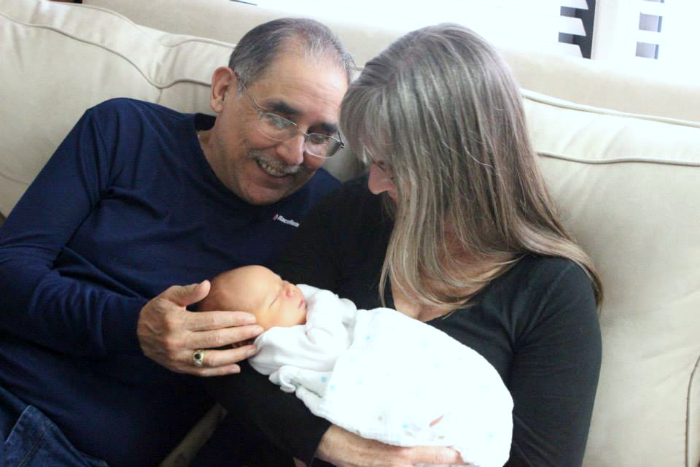 And a very happy 40th anniversary (!!!) to my in laws! What an incredible milestone that is! Their love and marriage is an incredible example to all of us and I feel so blessed to not only know them, but to call them family. I love how sweetly they show their love to each other and I know without a shadow of a doubt that Zack is the amazing person he is today because he was raised by them. Plus, their names are Lucy and Ricci. Meant to be? I think so! ;)