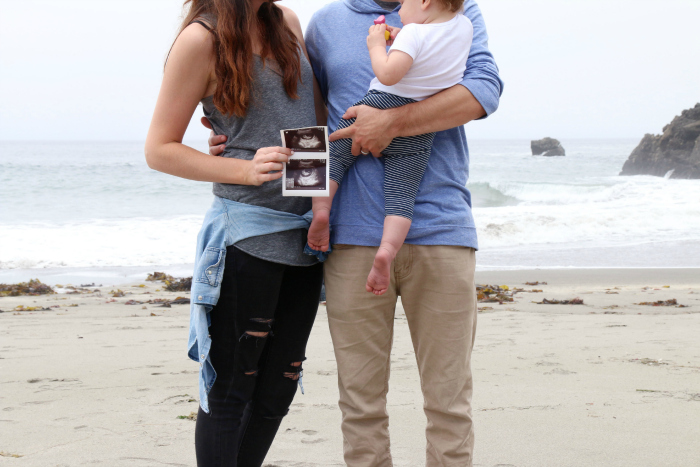 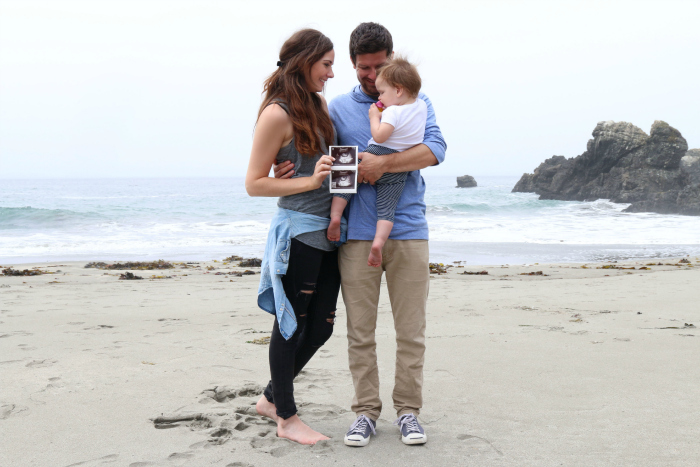 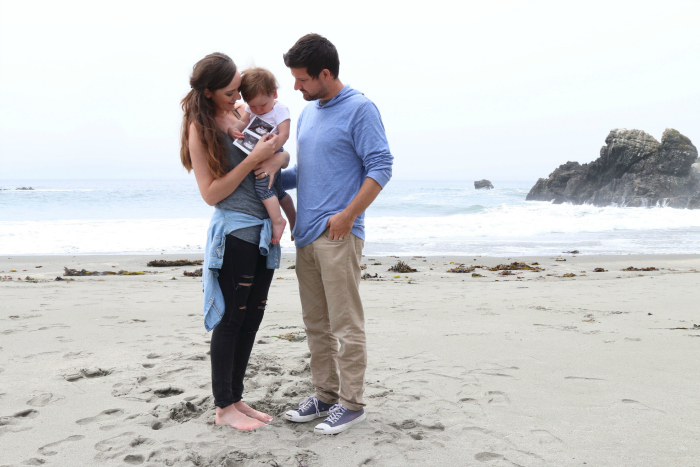 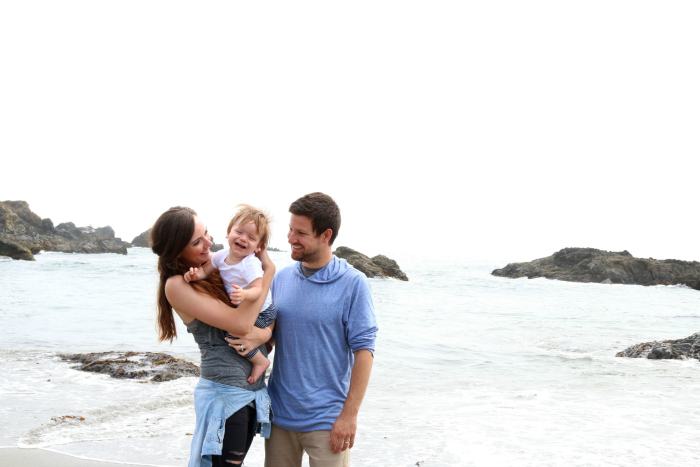 That’s right! Another baby! Baby Did What #2 is due January 2016! Just writing out those words sounds so strange, like I’m divulging this huge secret that I’ve been keeping (reluctantly!) for a while now. Mainly because that is exactly what I’m doing. Some people enjoy keeping secrets. Some people thrive in knowing there’s something they know that everyone else doesn’t yet. I am not one of those people. I wanted to shout from the rooftops the moment we found out! But I held it in. It was not easy, you guys, believe me. But here we are!

This pregnancy has already been so different than my first. With Sam, I didn’t even know I was pregnant until I was 9 weeks along. This time I had a sneaking suspicion and got that positive test at just one month. Also, I’ve been nauseous and exhausted each day, which I never had with Sam! Gosh, I was lucky the first time around. ;) And I feel like I was so smug about it and totally took it for granted! Ha! I don’t any more! God really does have a good sense of humor. I especially see and appreciate how good I had it the first time around now!

Also, this pregnancy I feel like I’m already showing much earlier, although it’s definitely a disappearing act. The bump pops out quite frequently, I’ve been so sick I haven’t worked out much at all (which I haaaate of course) and I’ve only wanted really bad food (bagels with cream cheese, fries, pizza…) Zack says it’s all in my head that I’m already showing, but I think the pregnant one is always the one that notices so much before anyone else. I mean, it’s my body! I know my body! I always joke that I get a food baby after eating, and Zack reminds me that there is, in fact, a real baby in there! The food just accentuates it. ;)

More than anything, this time we feel more at peace. We are so excited (and nervous! And terrified! And ahhhh!) to be adding another little squishy babe to this family of ours in a few short months. I can’t hardly believe this is happening again! But I am just so excited. We knew we wanted our kids to be close in age, and Sam will be a few months shy of 2 when this baby is born.

This time we aren’t finding out the gender (although that was a really fun party!)- at least, that isn’t the plan. We want the surprise and suspense. I’m leaning toward boy and Zack’s sure it’s a girl. So! We shall see!

For now, we are just so happy and feeling very blessed to be able to begin this journey for a second time! Here we go!