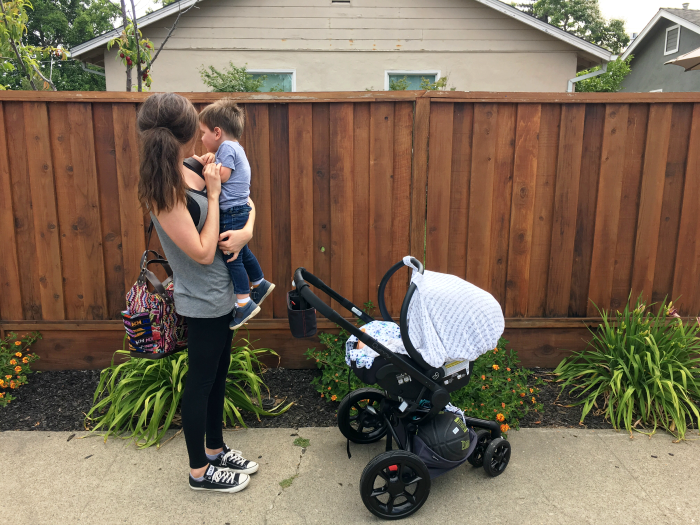 First, photos from a park day, because those are fun and I love these babies of mine!

And, another Monday, another Man Quotes! If you haven’t seen these before, I watch The Bachelorette with my hubby and write down our commentary- it’s good times. ;) See last week’s here!

Let me just say, CHAD SUCKS. Like, he is the worst. Ever. Can we all agree on this? I think so. Also, there is another Bachelorette tonight, whattttt, so that is exciting! But we have graduation for Zack’s school tonight, so we’ll have to re-watch it tomorrow, womp womp. No spoilers, kay??

Katie: This is not yoga…

This is the part where they pretend to know who the musician is.

Katie: Oh great! Sex talk time! Jordan’s face was PRICELESS when that comic was on stage. Deer in the headlights.

Katie: Chad sucks and has zero sense of humor. ZERO.

Zack: How does Chad even function? He’s so angry.

Evan: “We’re just trying to have a good time.”
Katie: NOT CHAD!

Chad: “If I can’t lift weights, I’m gonna kill someone.”
Zack: That’s actually not funny because it’s 100% true. This guy needs to GO.

Jordan: “The worst moment I’ve ever been a part of.”
Zack: And it’s awesome.

Katie: Chad is the WORST human.

Annnnd I am really excited for tomorrow night, but I SWEAR if she doesn’t kick off Chad…. Ugh. Ugh ugh ughhhhh.