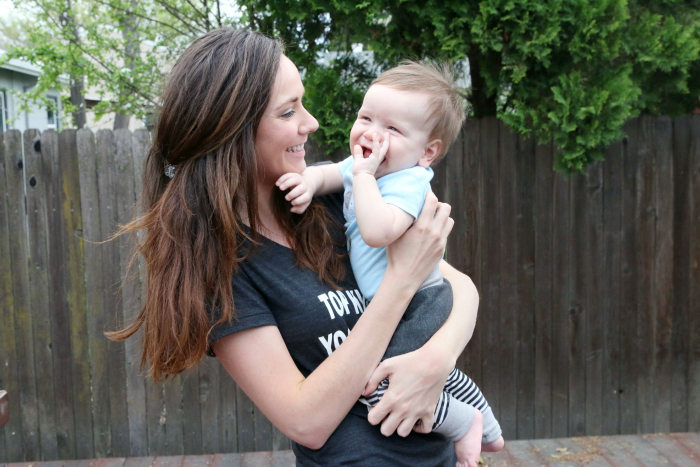 I’m officially declaring it right here and now: It. Is. Spring. This weekend, we wore shorts and walked in the sun and it got up to 80 degrees (!!!) and I actually said, on more than one occasion, “It’s hot!” to which Zack replied, “Ooh girl, you are so not ready for Summer in Sacramento.” I think he has a point.

BUT. It was glorious and we left our windows open all day long and played outside and barbecued and okay, winter, I’m completely over you. And here’s some pictures from our weekend, because, Monday. That is what you do on Monday. Helloooooo. 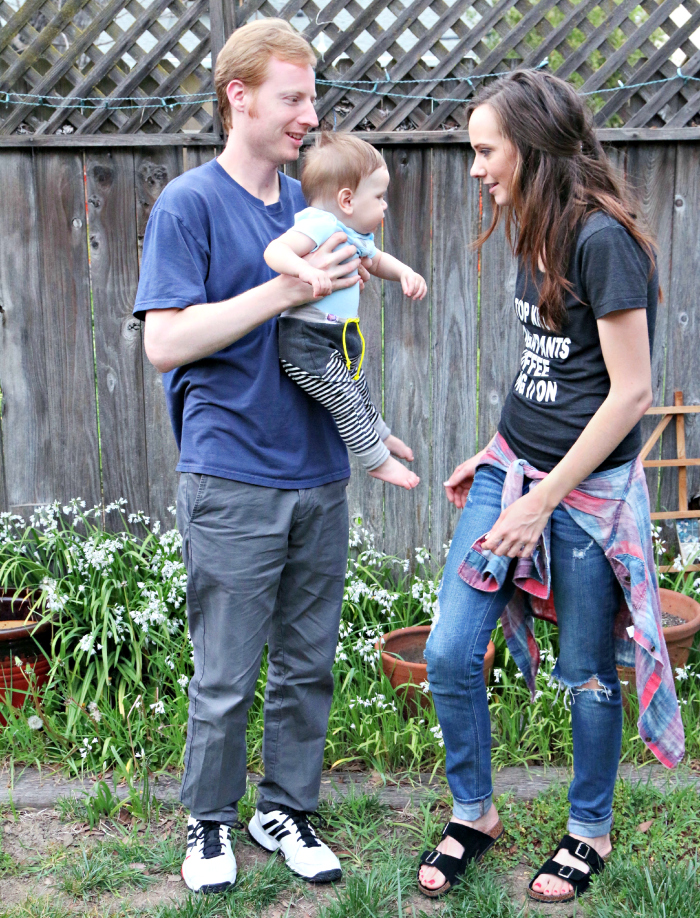 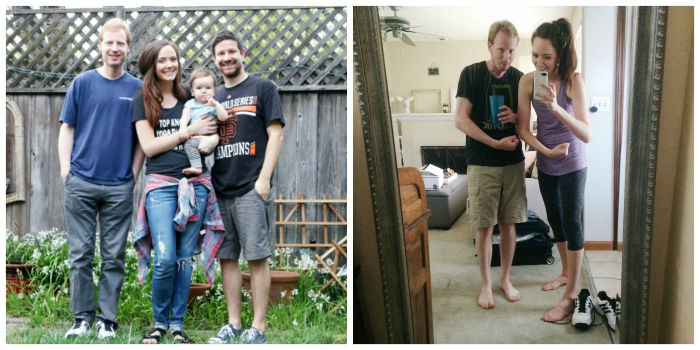 So my brother’s flight was canceled and thus we got him from the airport and he spent the night with us! We hung out outside (as previously stated) and had barbecued chicken and watched Jeopardy! (kind of our thing) and I somehow managed to convince him to do a Tone It Up HIIT workout with me, which needless to say was really awesome, and we played Yahtzee and then his flight the next morning was too early to mention, and as we drifted off to sleep I nodded to my husband, “Yeah, mmmhmmm, yes, of course, I can drive him to the airport, no problem….” and then it was 4:30 AM and my sweet hubby kissed my forehead and told me to go back to sleep. 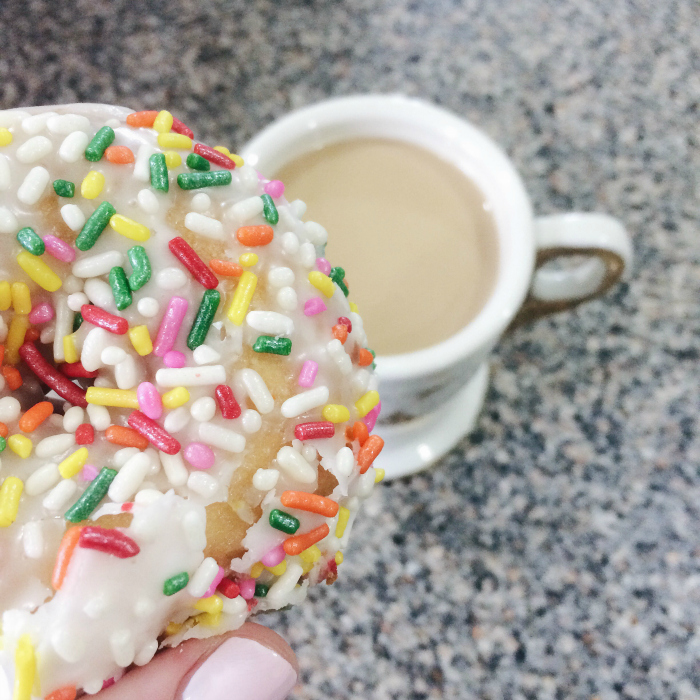 And THEN, as if that wasn’t enough, he came home with a box full of donuts, because yes, my husband is a dream boat. He sure knows the way to my heart, that one. I had literally even dreamt about donuts, and then I told him that and he just said, “Well, we’ll have to get you some donuts soon” and then I walked into the kitchen, and DONUTS greeted me. 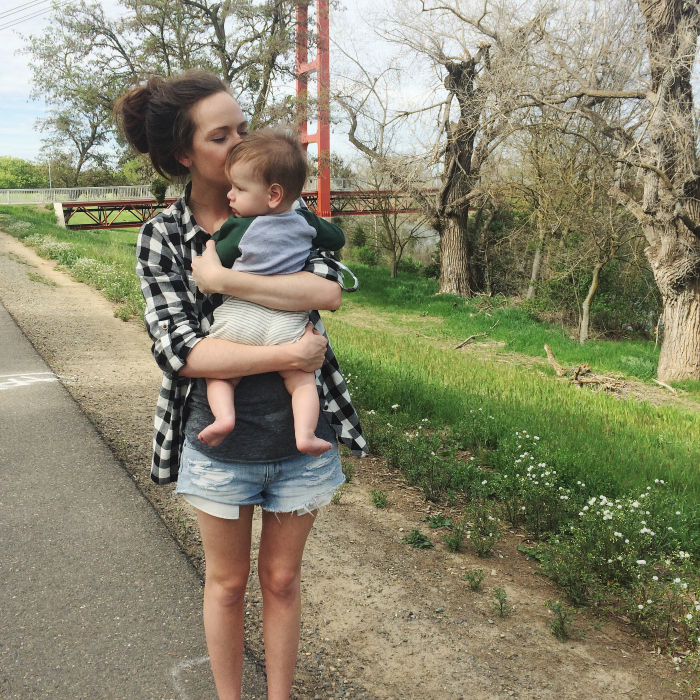 After eating donuts, we went on a little family adventure walk along the river, which is becoming a favorite thing of ours to do. We came across the biggest turkey we had ever seen, which was pretty crazy and hilarious. 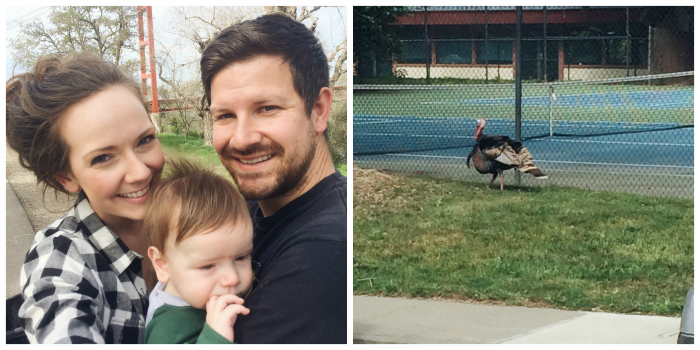 And here I am. Barefoot. Bare legs. Windows open. In heaven, basically. Yep, this is going to be a gooooood week.