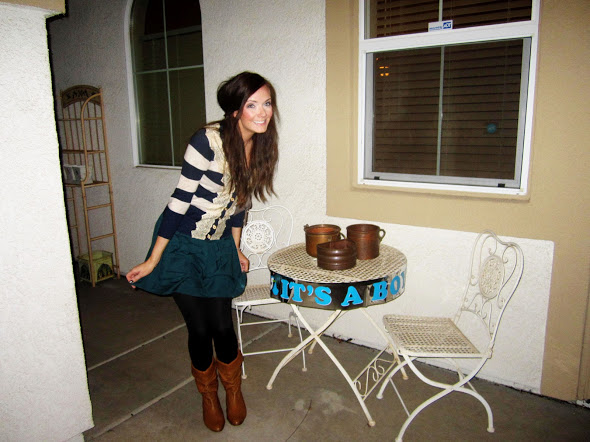 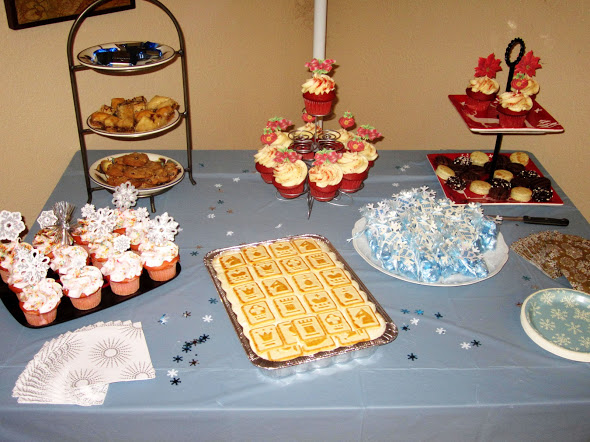 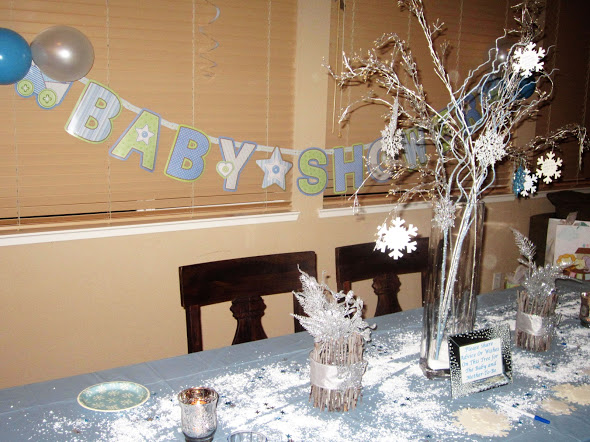 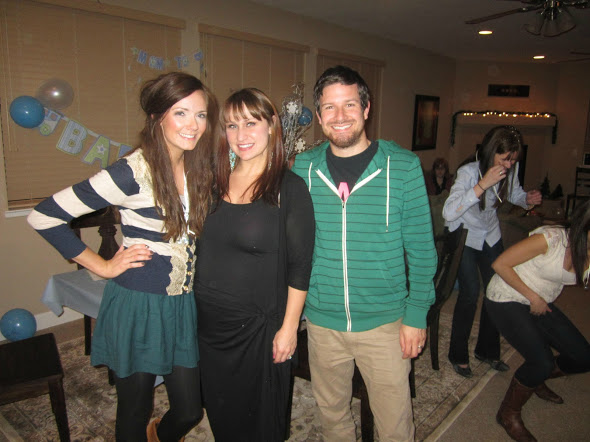 So this weekend, let me tell you.  This weekend was a WEEK-END!  If you know what I mean.  And I think you do.  Friday night was a baby shower for our cute friend Kate, where I upheld my record of always winning at least one game at every type of shower I have been to.  That’s right.  I actually won two games this time, whatttt?  The very first baby shower I ever went to was my cousin’s, and I won the hula hooping contest, mainly because I was the youngest person there and also because I’m really good at hula hooping.  This time, there were no hula hoops, but I still won.  I’m quite skilled at using other words in lieu of “baby.”  Like fetus.  That was a favorite. 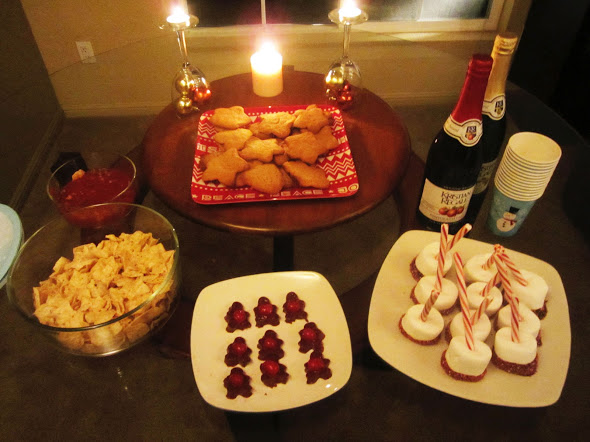 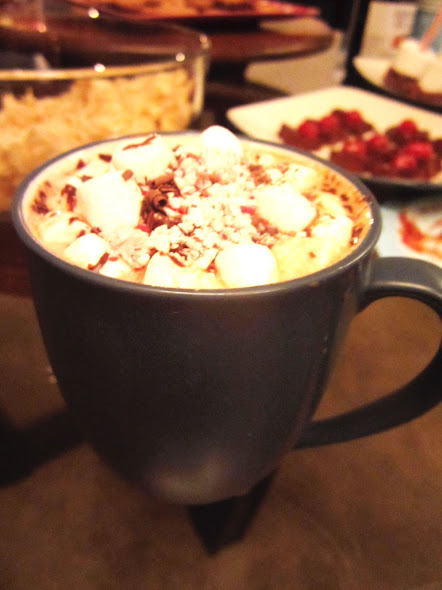 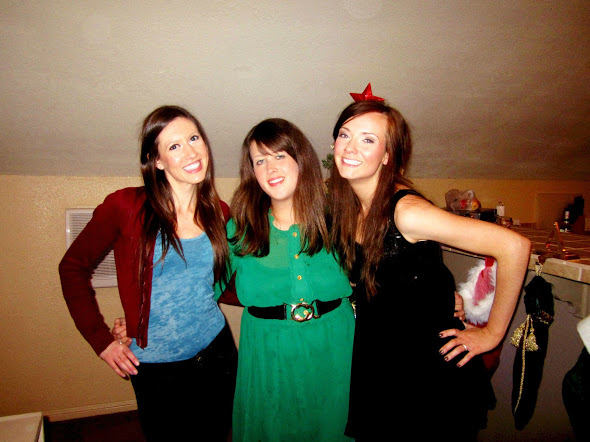 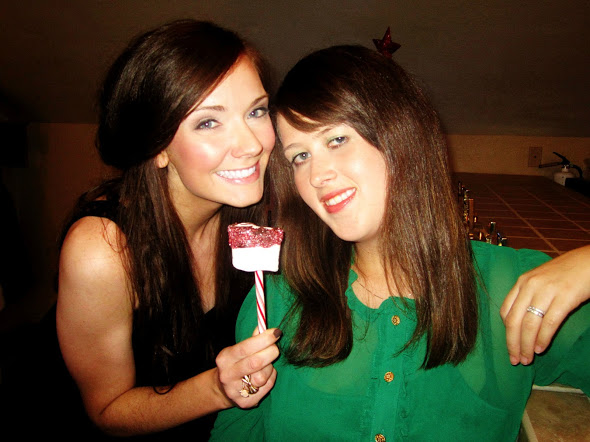 {muss-kulls brought to you by Jillian Michaels} 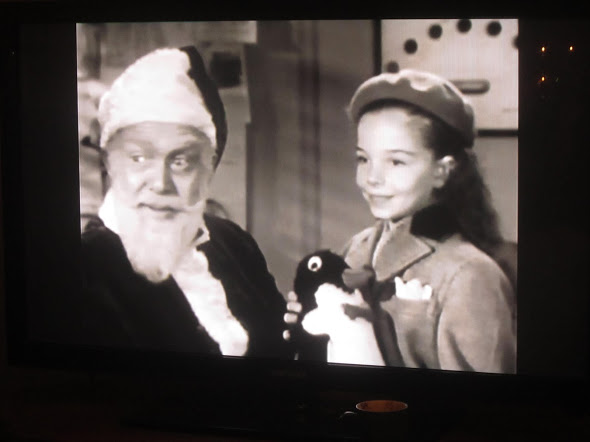 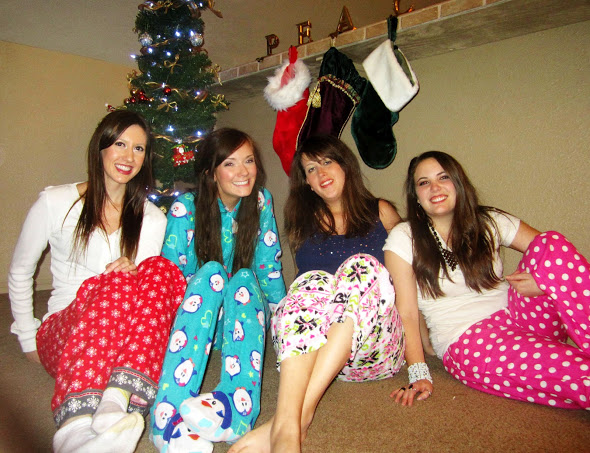 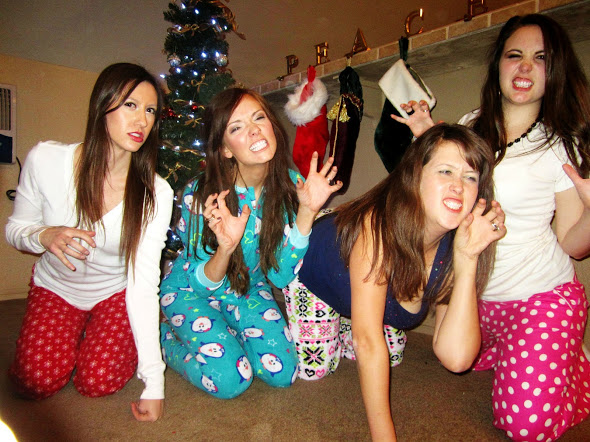 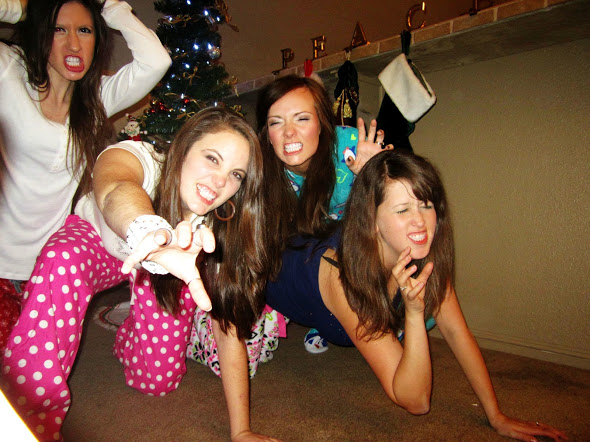 Saturday was Friendsmas!!! Oh, how I was looking forward to this!  My favorite girls were there, and we partied like nobody’s business.  The hostess (my darling bff) Martha Stewart-ed the crap out of it, let me tell you.  I mean, check it out.  She is GOOD.  There was even a hot chocolate bar!  It was the most beautiful thing I’ve ever seen.  Homemade hot chocolate, mini marshmallows, crushed candy canes, chocolate shavings. Oh, it was glorious.  And those huge marshmallows dipped in chocolate and sprinkles?!  Um, I could have eaten the entire tray.  We put “Miracle on 34th Street” on in the background (because, get this, she just so happens to live on 34th street!! Say what!)  and we talked about everything, and exchanged pajamas, had multiple photo shoots, an arm wrestling competition (yeah, it’s what we do) and there may have even been a lip syncing video to Mariah’s “All I Want For Christmas is You.”  And by “may have been” I mean to say, there definitely was.  Buuuut I’m not sure if I want to post it here.  I mean, nobody would want to see that, would they?  ;)

What did you do this weekend?

Did you win the World Market Life of Pi giveaway? Check it out here!