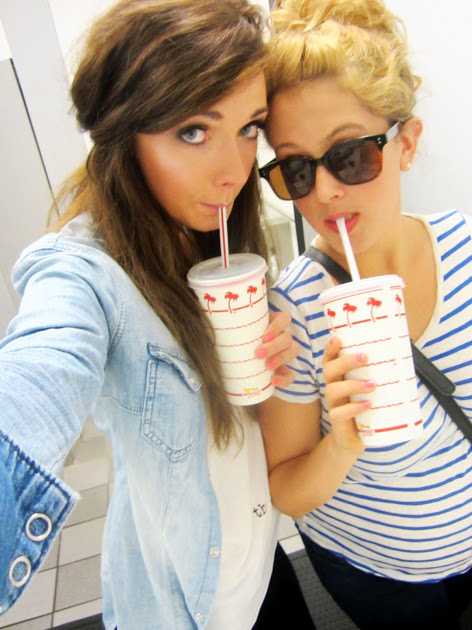 {In N Out is a mandatory pre-concert meal.} 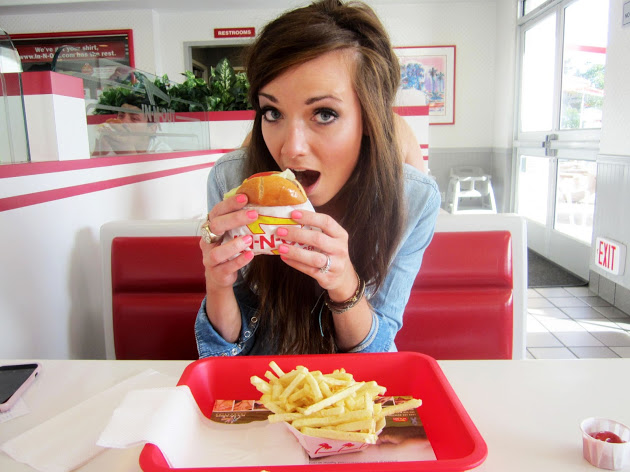 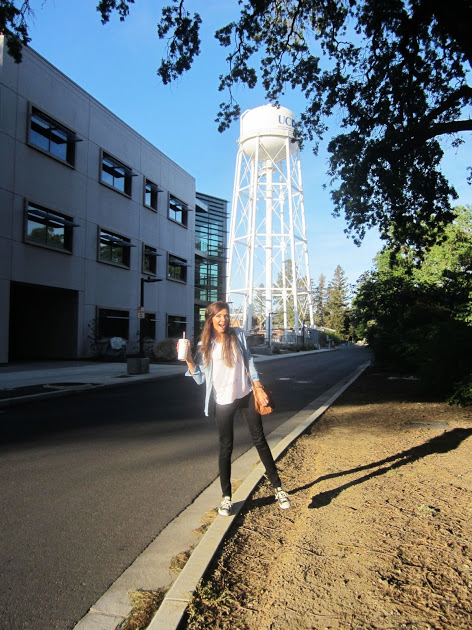 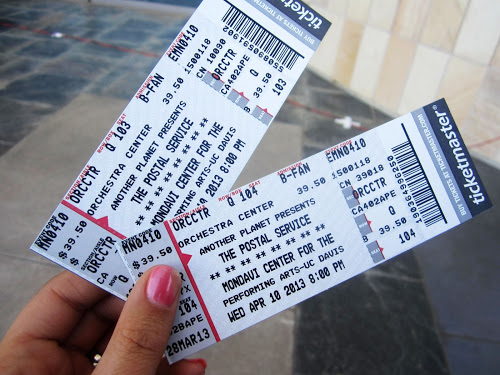 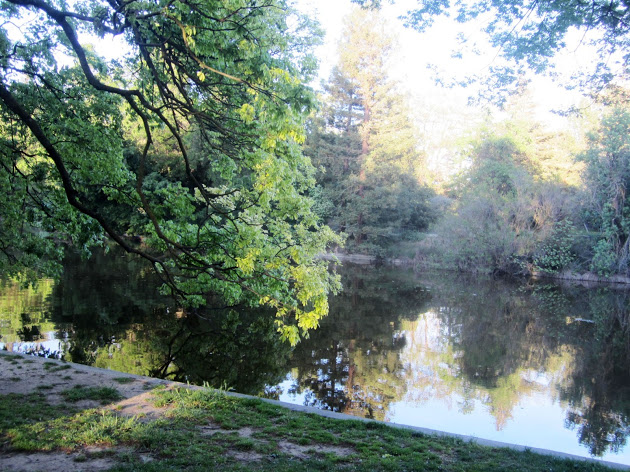 {We thought the show started an hour before it actually did, so… We killed some time. Not too shabby for a time-killer, eh?} 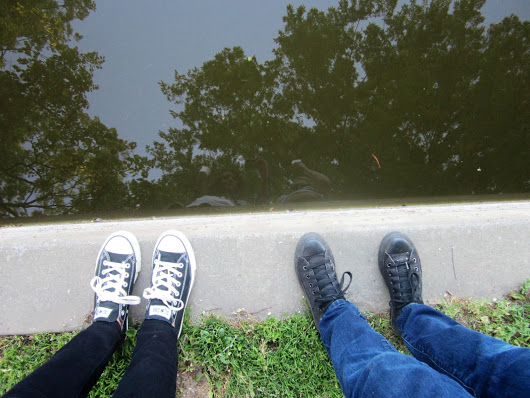 {Converse! This was planned. Obviously.} 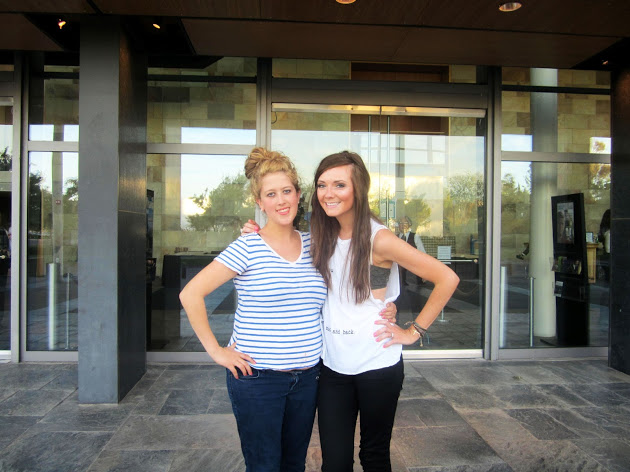 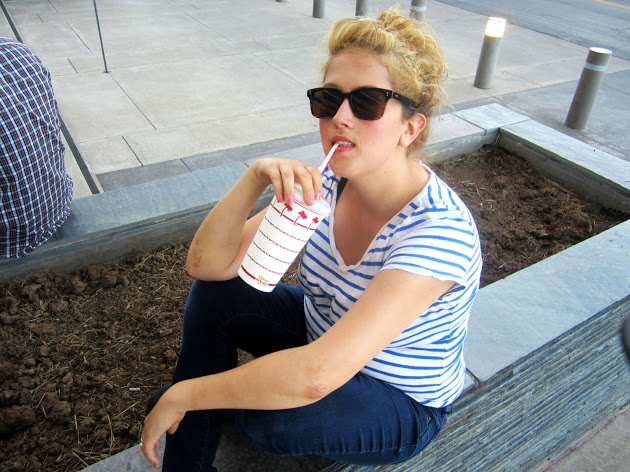 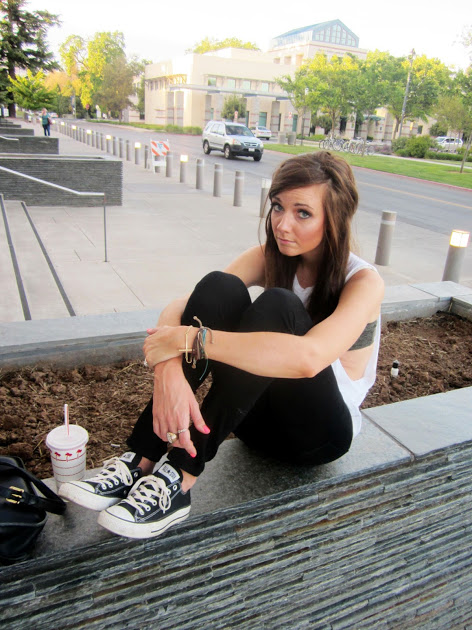 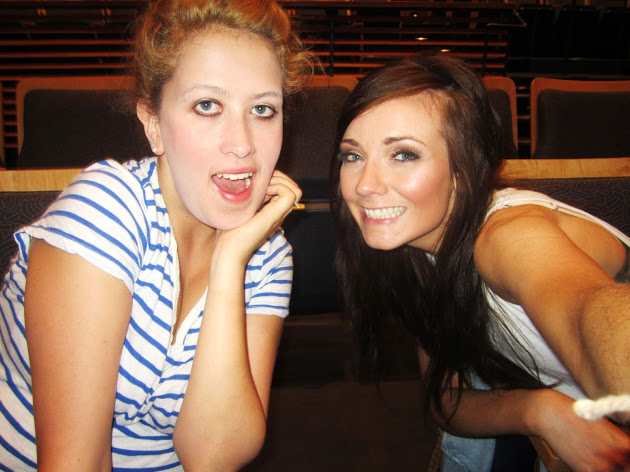 Oh boy. Where do I even begin with this one? It was the most incredible experience, seeing The Postal Service in concert last Wednesday. Like, life-changing, I tell you. My BFF bought the tickets immediately upon hearing they were coming, without even asking if I wanted to go, mostly because she knows me so well she knew my answer would be a resounding YES. We had the time of our lives! Dinner at In N Out (as per tradition before every concert ever), some wandering around UC Davis to kill time, running into an old friend from high school, getting goosebumps at the very first note that Ben Gibbard played, jumping up and down, hugging and squealing, singing at the top of our lungs, knowing every single word to every single song, a few happy tears, smiles that hurt our faces. It was a good one. To quote my BFF, “My mouth face hurts from smiling so much!” Yes, that concert really did a number on our mouth faces. ;)

Been to any good concerts lately?
If you could see anyone in concert, who would it be?