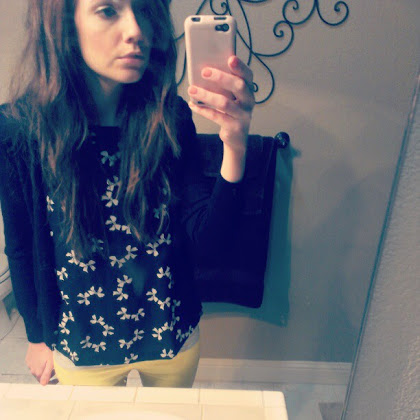 This week.  Oh boy.  You guys, this week was one for the record books.  It was basically like my life is a really big rollercoaster right now (read: the entire month of January- I’ve already delved into how much I hated this month) and this week was the loop.  You know, the dreaded loop (at least I always dread it) where you accelerate up and then it goes kind of slow for a second and you feel like you’re going to slip out of the seat, and you say a quick little prayer and hope that the straps are in fact as strong as they claim, and then -whoosh- down you go, and around again, and then it’s just a free fall and you’re screaming so loud and then it’s over.  That was this week.  One week, in a nutshell.  It was sad and it was frustrating and it was hopeful and it was joyous and now it is over, thank God.  So.  I wanted to talk about some of the sweet little things from the last week of January.  Because I prefer to focus on the sweet part of life.  Cus there really is a lot of it.  So, let’s just get right to it, I guess. 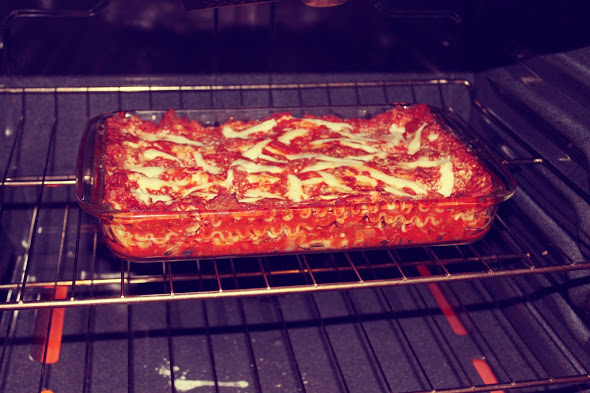 – My darling mother-in-law made the most delicious lasagna (from scratch!!) and brought it over to us, with a salad and all the fixin’s on the side, and for dessert, these incredible cinnamon caramel chewy amazingness bars OMG (I think that’s the technical name for them). It was just the most thoughtful thing in the entire world.  This happened to be the same day that my mum came home, which made it a million times nicer that we had a nice meal all ready for us to eat, since we didn’t exactly have a lot of time to cook.  I think it’s safe to say that this lasagna was the best ever. And Zack had a serving made for 3. Like, really, almost half of the dish.  It was that good.  (Thanks, Lucy!)

– This week it went from freezing cold to the most perfect warm spring weather, and it’s only January. So. I guess that was January’s way of saying, “Hey give me a break, will you?! I’m not ALL bad!” Only, I still am not forgiving January. No matter how much the sun is shining. Nice try, January.

– Hot chocolate is always better with whipped cream on top. Really. If you have the option of whip or no whip, you must choose whip every time.

– This was the week that Downton Abbey came into my life. I think I’ve discussed that enough already, though. Let’s just say, it was a life changing moment. 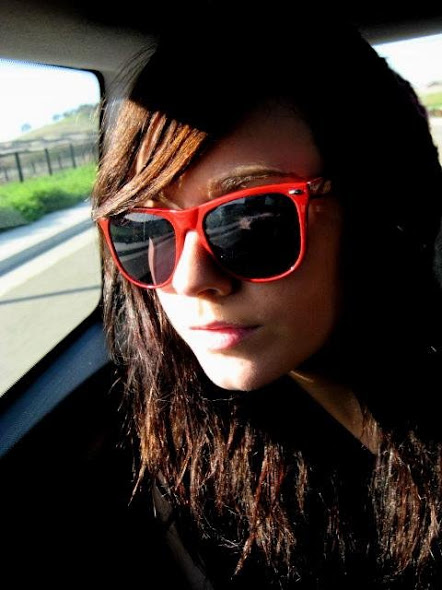 So all in all, this was actually a pretty good, not-too-bad week. When you really look at the bright side of life, it makes everything, well, brighter! (Groundbreaking, I know.) So, I’m challenging you to do that for this coming week. Let’s all try a little “la vie en rose,” shall we? Let’s look at life through rose-colored glasses, and I think we’ll find that it’s not so bad, even when it can seem like the worst.

Previous Post: « The Cure for Hiccups, According to Zack
Next Post: My Super Bowl Sunday in Pictures »