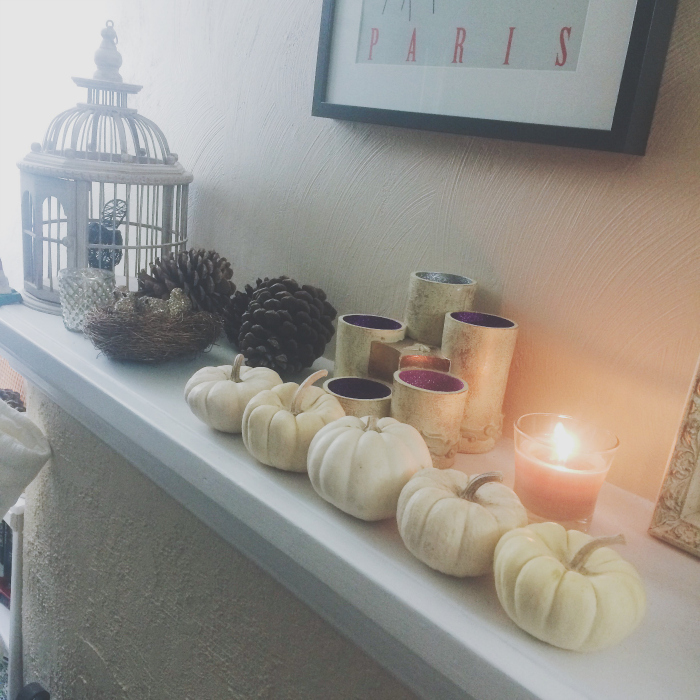 My mantel is having a dilemma. It’s a battle of pumpkins vs. pine cones over there. And I think I kind of like it. Since Thanksgiving is so dang late this year, we decided it was okay to bring out some Christmas stuff now, instead of waiting until after turkey day (like usual). So the confusion stays. Until after Thanksgiving, that is. Then it’s sayonara pumpkins, and Christmas will officially completely take over. Just the way I like it. ;)

I’m sure you know about this little Moscow Mule craze that’s hit the internet world. They are EVERYWHERE. And coincidentally (I think?) Zack and I tried them for the first time a few weeks back and absolutely became o b s e s s e d with them. So for anyone who’s wondering…

Our Super Simple Moscow Mule Recipe:
1 shot vodka
4 oz ginger beer (we used Stoli’s brand and it’s really good! Not too spicy, like some can be)
Squeeze of lime
Beaucoup de ice
I know you can add mint, too, but we didn’t have any. I definitely want to try with mint, because I loooove it!

Zack went grocery shopping the other day and came home with thee cutest Moscow Mule mugs (I told you- we’re obsessed). And he found them at TARGET! Of course. Target is just the best. And they are SUPER CHEAP! Like, the cheapest I’ve seen them. So save yo’ money and get these Target ones. And then proceed to drink everything in them. ‘Cus they’re that fun. Duh. 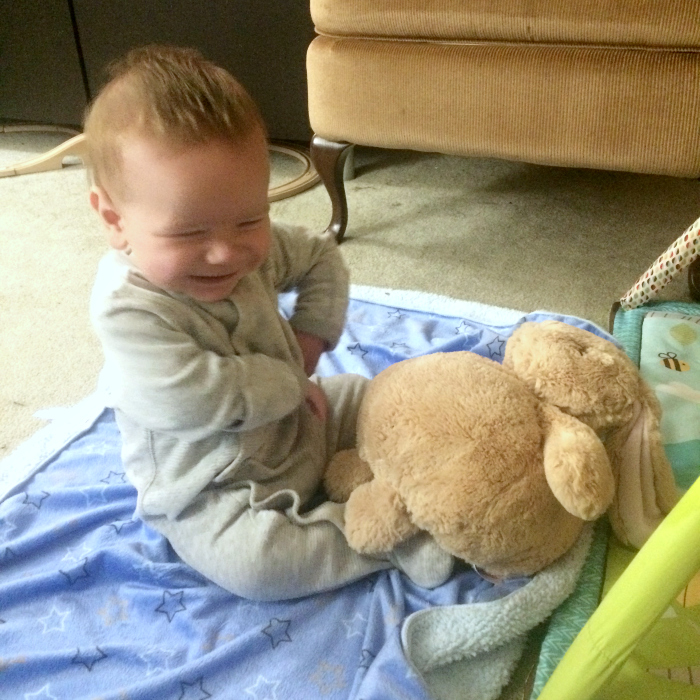 This weekend was a fun one. I’ve got some more pictures from it, because that’s what Monday posts are for, right? 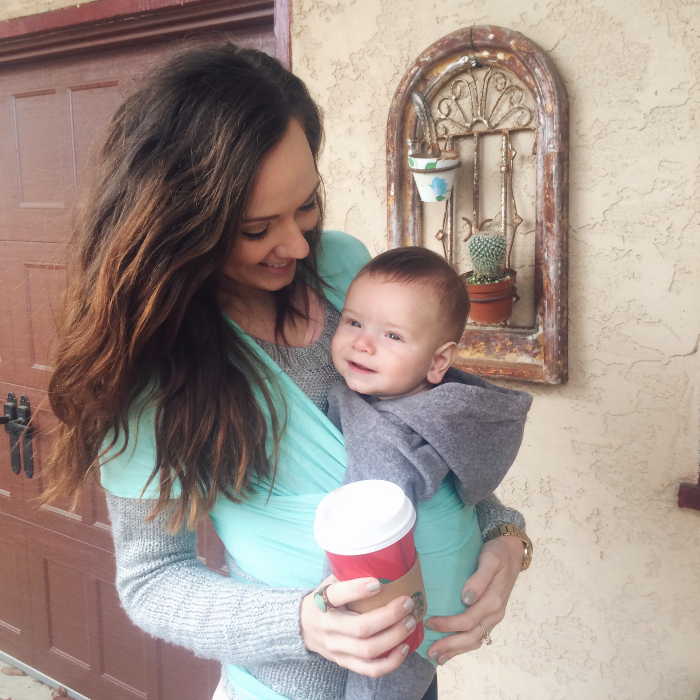 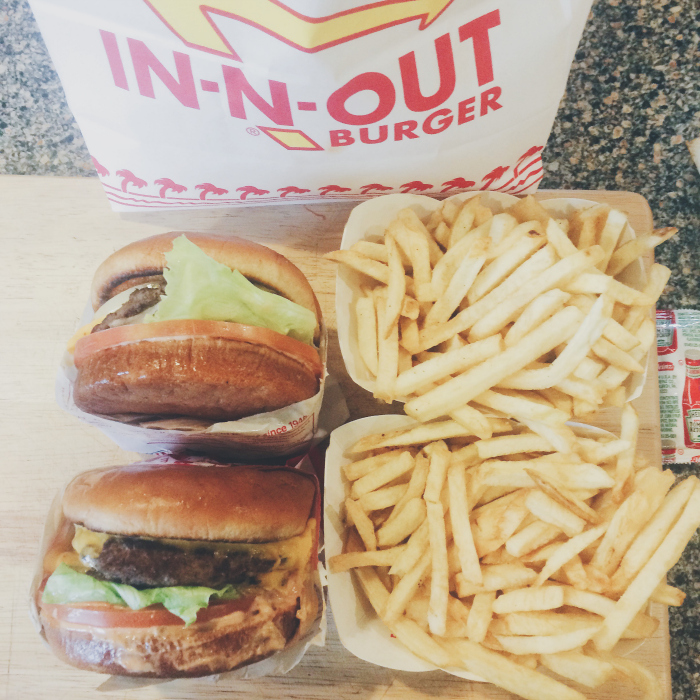 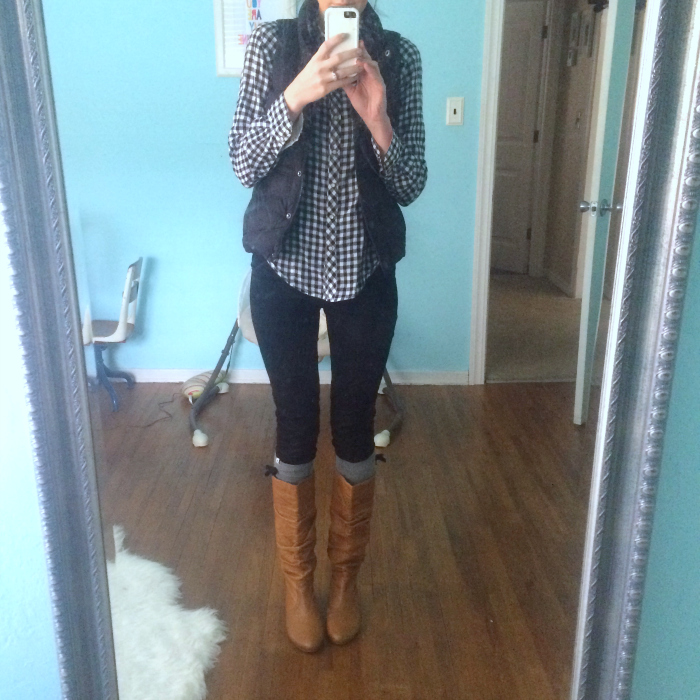 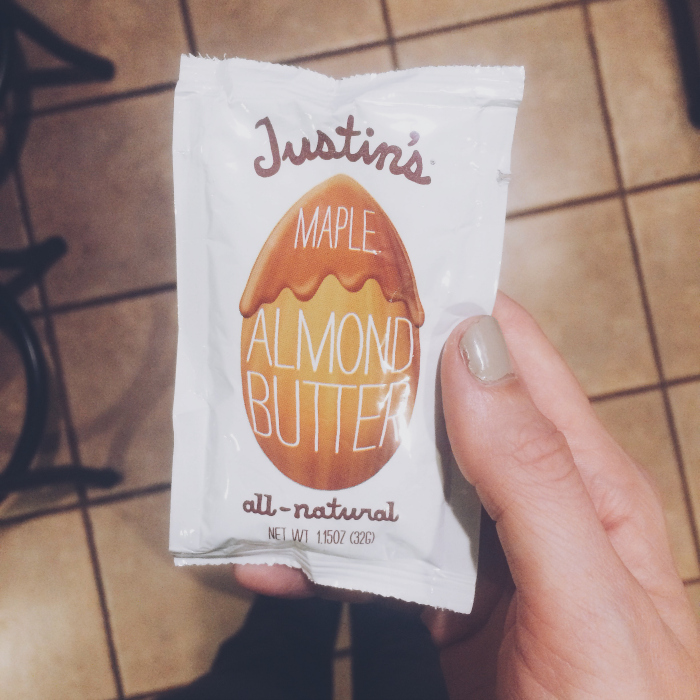 So when we went to IKEA the other day, we got a little wooden toy train for Sam, even though he’s way too young to play with it (the age is like 3+). It’s just one of those things that every little kid should have, and this one was so simple (and cheap!) that we figured it was worth getting now to hang on to. But of course we had to put it together and just test it out when we got home, and he was so mesmerized by it! We sat him on our laps and he would just watch the train going along the tracks. Then when we let him touch it, of course he instantly tried putting it in his mouth. And that is when we decided to put it away for a later time. ;) It was fun while it lasted!

And that was our weekend! I hope you had a good ‘un. Here’s to a nice short work week and then -BOOM!- Thanksgiving! WHAT?!

Have you decorated for Christmas yet, or are you waiting until after Thanksgiving?
Ever had a Moscow Mule?