Instagram has returned invalid data.
husband turned twenty nine yesterday.  ah, yes.  the dreaded “29.”  one more year til the big 3-0.  and you know what?  it wasn’t so bad, just as i convinced him.  he’s the handsomest 29 year old i’ve ever seen.  shoot, he’s the handsomest any-year-old i’ve ever seen.
we spent his birthday pretty low-key.  just how he wanted it.  got some chipotle for lunch.  watched the home run derby.  his brother and best friend came over.  it was nice.  i sang to him and put a candle in a cupcake, even though the cupcake was kind of old so it was not eaten. don’t worry, there were cookies instead.  i’m a good wife, promise! 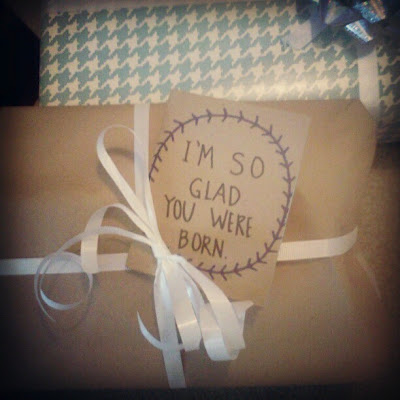 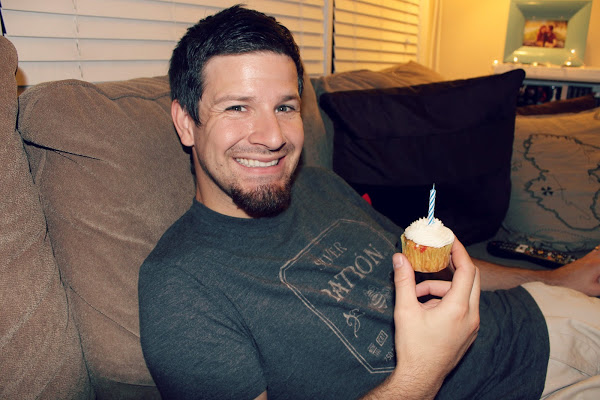 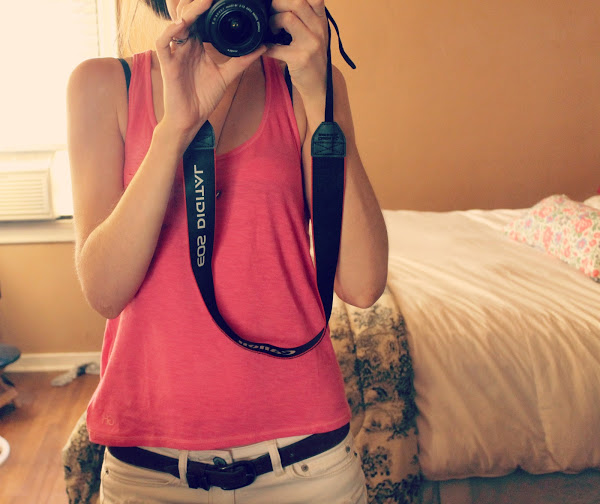 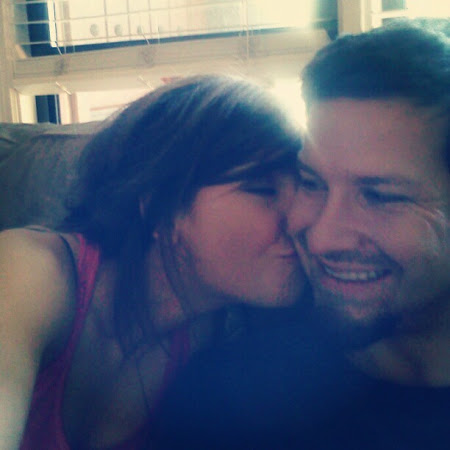